Brooklyn, New York is a daunting place for a band to try and stand out in the crowd, in the melting pot of ambitious bands hitting stages all over the city. Overflowing with guitar-fronted grunge-lo-fi -psych-rock amalgamations, it takes a spark of something special to rise above the rest. Dreamers has accomplished just this with their debut self-titled EP, released on November 18th.

Dreamers is comprised of Nick Wold on guitar and vocals, Chris Bagamery on drums and backup vocals, and Nelson on bass and backup vocals. This four track EP travels, taking the ears on a journey through the last twenty years with its aged rock elements. The EP includes four tracks, including their debut single “Wolves,” and the EP’s tone is set with a strong lead guitar that establishes the band’s instrumental flexibility. Dreamers is all at once soft with tremolo effects and faded chords as it is forceful ’90s grunge with its distortion. I am reminded of Hollerado, Weezer, and Grohl-esque manifestations. There is an ambiance within this album so well intertwined that it doesn’t interfere or overwhelm, but rather allows for easy listening.

Nick Wold’s vocals are catchy, straightforward, and remind one of Robert Smith singing the blues for The Black Keys, if they were an indie band; disparate influences keep the EP exciting. The songwriting is expressive in its message. The single “Wolves” opens up a conversation about the effect other people can have on us. Vocalist Nick Wold describes the song, “It’s a tale about how other people can drag you down, drag you up, or generally affect you, especially if you pay a lot of attention to them.” The EP takes you through various experiences; love, life, and existential questions of just being.

If you’re looking for extreme forms of anything, this isn’t the album for you. The band has taken a piece from a bunch of cakes and created one magnificent cake of multi-coloured music swirl. It’s a fun album to throw on when walking, riding the bus, or having drinks with friends. Dreamers have created an everyday EP that doesn’t require heavy emotional involvement, just some openness to the messages it portrays and the potion of infectious sounds they’ve created.

Check out the song “My Little Match” 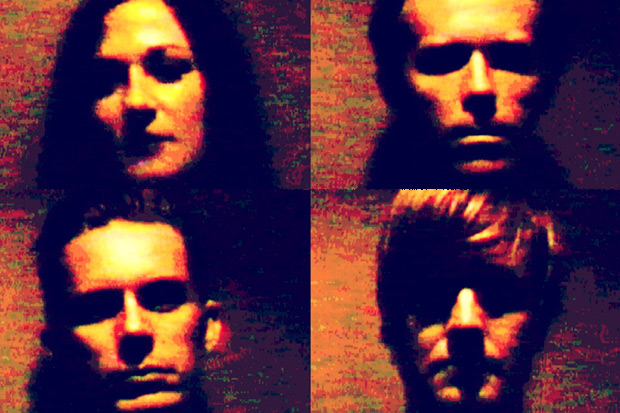 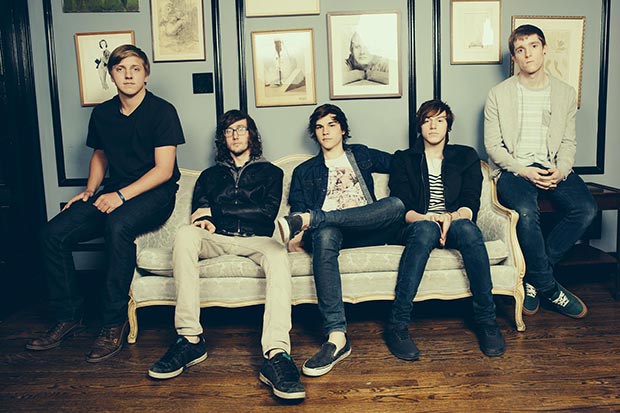