The Skinny: Dr. Living Dead has revealed the artwork for their upcoming third studio album, Crush The Sublime Gods. The artwork as well as the entire layout of the album has again been done by Dr. Ape, the band’s previous vocalist who has been responsible for the artworks of the two preceding albums.

Crush The Sublime Gods is scheduled to be released on February 23rd in Europe and February 24th in North America (digital only). For those of you who need some good ol’ straight forward thrash to survive the Christmas madness, check out the brand new track “Civilized To Death” above. 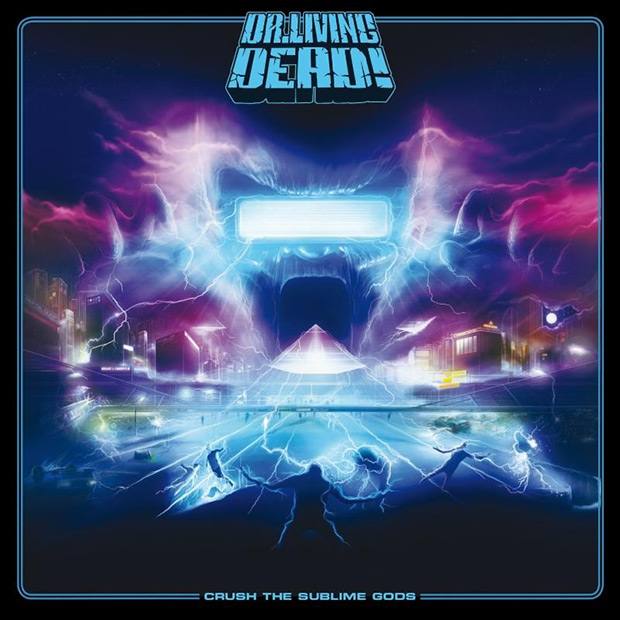 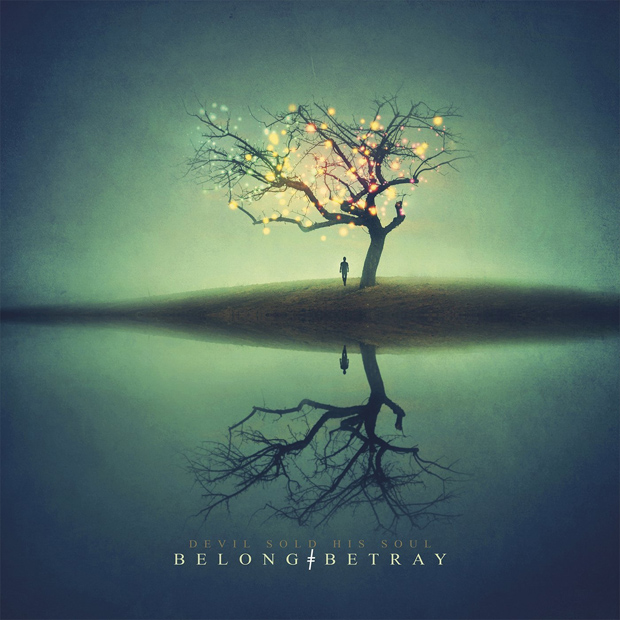 …And Justice For Art: A Guide to (some of) the Best Metal Album Covers of 2014… so far (Part 5) – Feat. At The Gates, Illdisposed, Siberian, Satan, Wizard Rifle