Atmospheric is a word often used when describing the music created by UK hardcore outfit Devil Sold His Soul, and it’s a description that fits aptly into any review of Belong ╪ Betray, their new five track EP.

Yes, the meat of the five tracks smashed out by the UK band on this EP is one of solid, throat-shredding hardcore; and it is a path that has served them well and brought them many fans, but it is the heartfelt emotion and gut-wrenching passion being thrown into songs like “Unveiled” that makes them a truly special group.

Even bedding in a new vocalist in Paul Green, Devil Sold His Soul still display a unique bond that helps them create powerful, complex tunes that sit right near the top of the class when it comes to quality music. Sure, at five tracks you could argue that it’s simply not enough and, yes, you’d be right, listening to the likes of “Time,” it certainly isn’t enough, but if you’re not gagging for more by the time you’ve listened to this short taste of what is to come from the band, then you may need to check your pulse.

For those who have followed Devil Sold His Soul’s career, you will already be aware of how special they are, so Belong ╪ Betray probably won’t do much to change that opinion. As a taster for the future then, it points to a very exciting one, and one that could end up seeing this budding act near the top of most writers’ 2015 “Album Of The Year” lists. 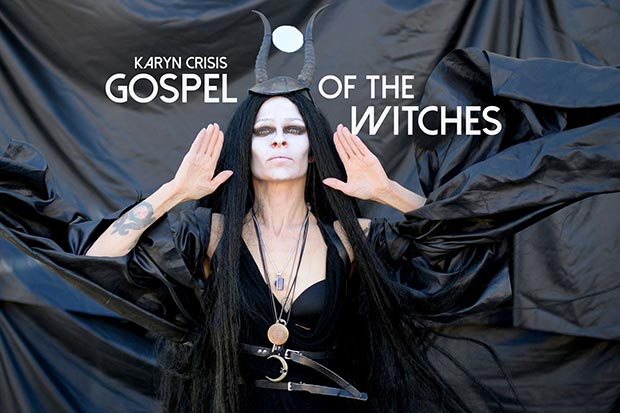 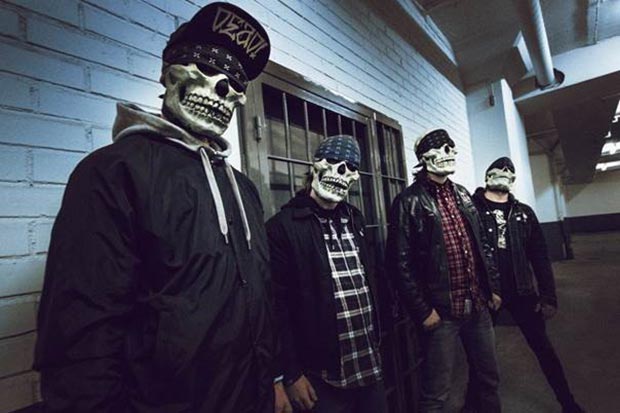