The Skinny: The almighty Dethlehem has offered puny mortals another taste of its colossal new album, Destroyers Of The Realm (out on January 6, 2015). Capturing the metal warriors signature brand of RPG melodic death metal, the crushing track ”Dark Tower” can now be heard via Youtube, above.

Constantly on a quest to achieve maximum XP, the five warriors of Dethlehem first joined forces years ago when their home realm of Ghorusalem (better known to human civilization as Pittsburgh, PA) fell to an ancient evil. Fueled by melodic metal, maidens in distress with supple bosoms, epic shredding, and loads of delicious ale, this group of heroic barbarians rose to the challenge to fight the malevolent under the cursed sky. Their successful battles against the wicked have led to sharing stages with the likes of GWAR and Gojira, performances at events likes Orlandos Nerdapalooza 2013 and the Pittsburgh Zombie Fest, and even being declared the Best Metal Band by leading alt weekly Pittsburgh City Paper. 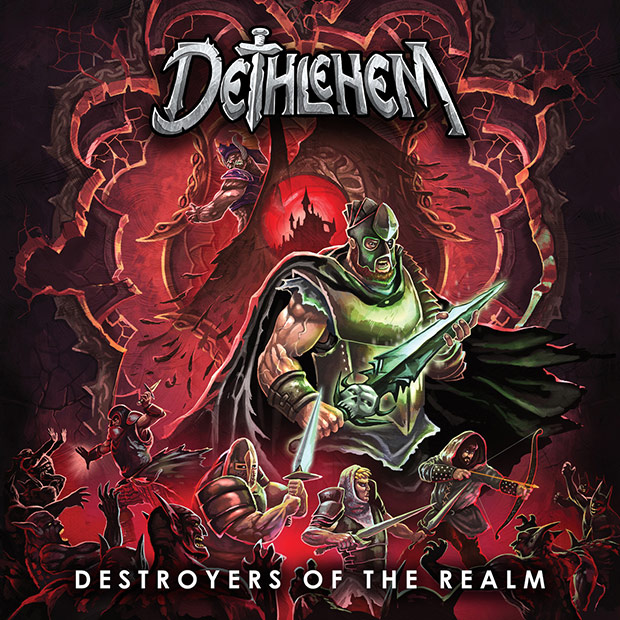 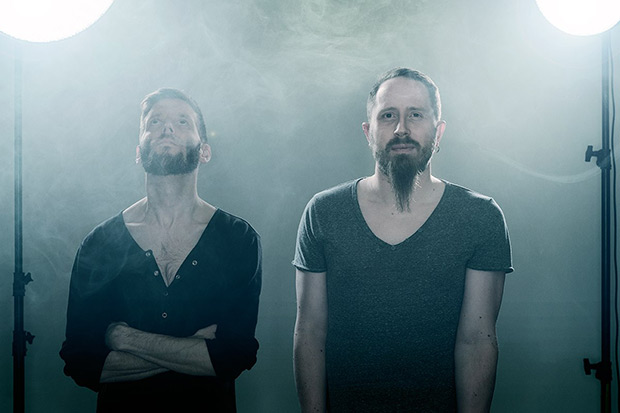 A Swarm of the Sun – “Infants” [SoundCloud Song Stream] 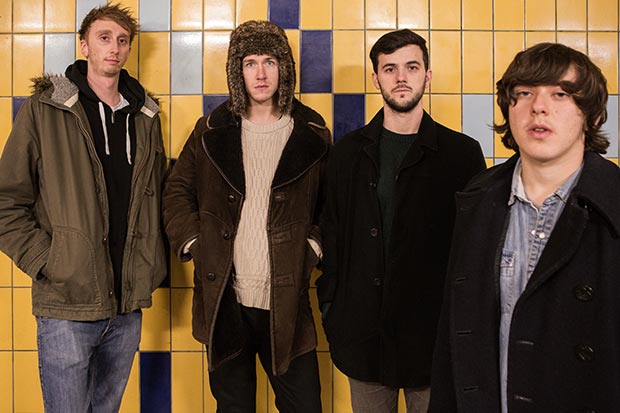