Now, considering we’re talking about Aussie rock icons AC/DC here, you’d have to be a foolish man to bet on their latest album, Rock Or Bust, being anything other than the same foot stompin’ rock n’ roll fodder that us fans have lapped up over the last however many decades.

Okay, so it takes until “Play Ball” before the band open up the throttle and really let loose but, when they do, it becomes very clear how much of a hole will be left when Angus Young and Co inevitably hang up their musical boots. Loud, brash and sleazier than a Soho strip club, the likes of “Sweet Candy” and “Play Ball” are no different to anything AC/DC have done before them so, whether that sets your pulse racing or not, will really determine how much you will enjoy this collection of fist-pumping, foot tappin’ rock anthems.

If you’re disappointed at the thought, you may want to consider the fact that, at this stage of their career, there isn’t any point in expecting the rock titans to change their blueprint especially as it is a blueprint which has served them pretty well up to now. And, let’s face it, you could imagine the uproar if AC/DC were to throw out their equivalent of Load/Reload.

From the familiar bar room riffs to Brian Johnson’s raspy vocals, fans of the Aussie rockers will get a very warm, comfortable feeling listening to Rock Or Bust which, if you’re a fan of the band, can come as no bigger recommendation and will certainly help you forget the troubles that have blighted the band in recent months.

Check out the song “Play Ball” 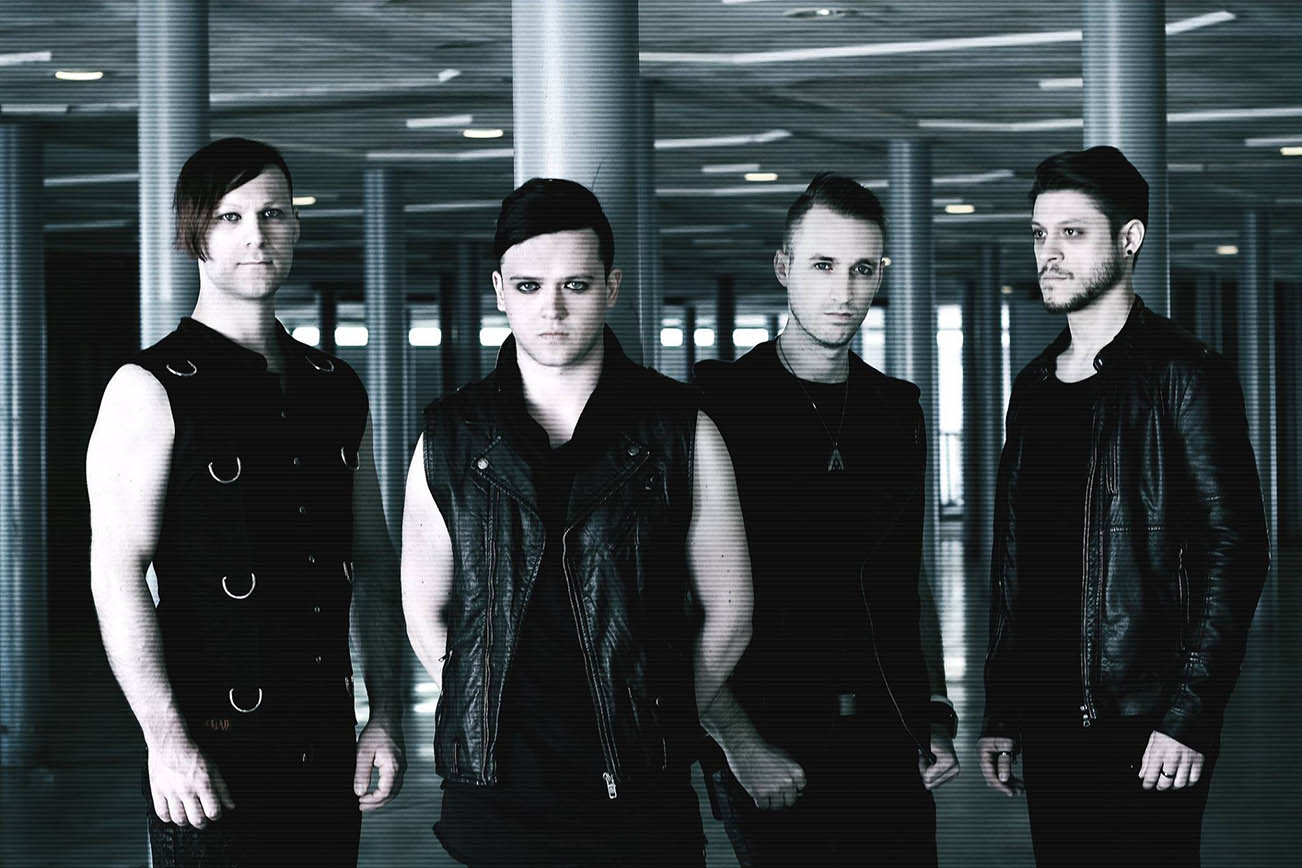 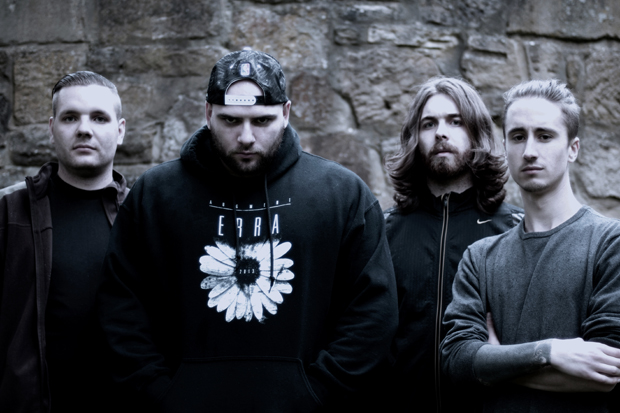