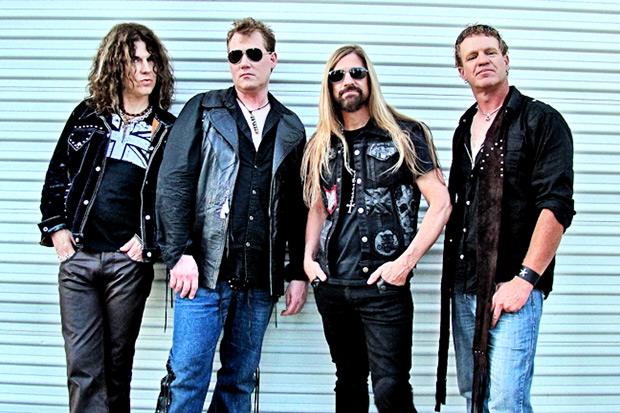 We’ve got a rad new track for you to download, this one called “Get Your Rock On.” The song comes by way of Los Angeles, CA-based rockers, X-Drive, a new band with a massive amount of momentum. X-Drive seemingly emerged from nowhere, released their 12-song rock fest, Get Your Rock On, on August 25, 2014 and right around the same time, signed a worldwide deal with Frontiers Records.

If all this isn’t enough for a debut band, they even had the please of working with legendary producer Andy Johns (former Led Zeppelin engineer), who finished X-Drive’s songs just before his tragic death in 2013. “It was such a pleasure to contribute to Jeremy’s effort! He has written and crafted an incredible homage to the style of the ’80’s rock, a style that I cut my teeth on back in the day,” LoMenzo said. “His love for the era and style really comes through in a surprisingly satisfying way.”

Get Your Rock On Track Listing: 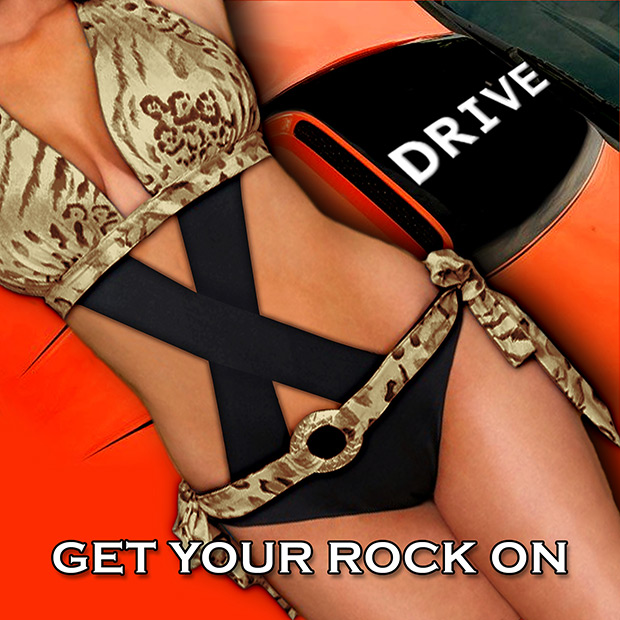