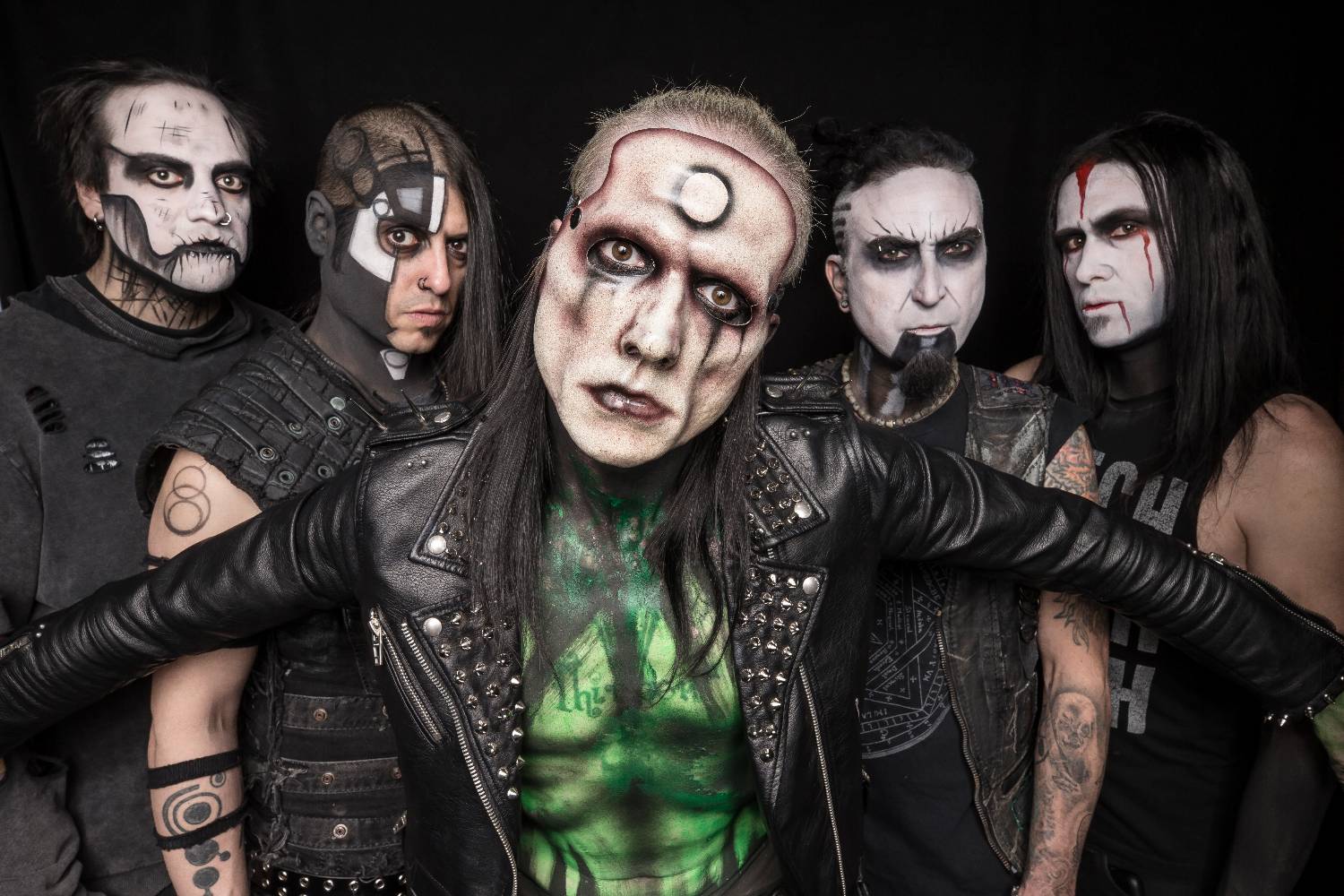 The Skinny: Wednesday 13 is set to release his sixth solo album, Monsters Of The Universe: Come Out & Plague on January 12th, 2015 via DevCo/Cargo Records. In tandem, a UK tour for March goes on sale today (November, 21st). Full dates detailed below.

Monsters Of The Universe: Come Out & Plague is the follow up to 2013’s The Dixie Dead and Wednesday’s first concept album. It was recorded in Los Angeles, CA and San Antonio, TX and produced by Wednesday 13. The release will be available on both CD and 12″ double vinyl, with different album covers and artwork for each.

Wednesday explains the inspiration to write a concept album about intergalactic forces, UFOs and aliens thus: “I’d become really intrigued with forbidden history books, UFOs, religions/astrotheology, and all sorts of conspiracy theories over the past few years. The subject matter so bizarre and weird. I’ve seen things in the skies as a kid that were not normal airplanes or shooting stars – objects doing manoeuvres that normal fossil fuel crafts couldn’t do. I’m not saying that was aliens but it could’ve been top secret government crafts being tested. I’ve also seen some things in recent years that were definitely not any technology that we supposedly have on earth. I read about so many things I’d never heard of before in the wake of this and it really inspired me to write about it, but to tell it via my own weird concept album.” 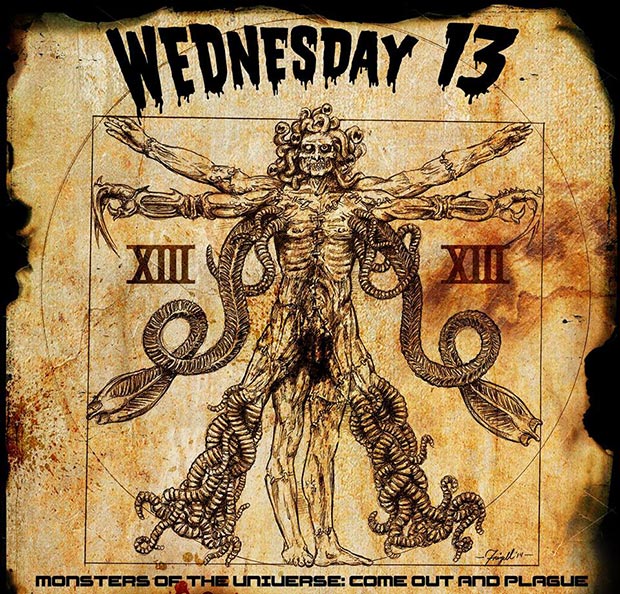