The Skinny: Atmospheric metal outfit Wayfarer will release their debut album, Children of the Iron Age, via Prosthetic Records on November 24th. The album – which features epic, blackened atmospherics interwoven with entrancing acoustic passages and driving, powerful post-metal soundscapes – was recorded at Colorado’s Flatline Studios with Shane Howard while being mastered by Dave Otero (Cattle Decaptiation, Cobalt). In anticipation of its release, the quartet – who have been described as a cross between Agalloch and Amon Amarth – have unveiled the previously unreleased track “Cities Built on Conquered Ground” online.

All digital pre-orders include instant downloads of both “A Place Among Stars” and the album’s title track. Children of the Iron Age is also being offered for pre-order on digipak CD and gatefold double LP (including a download card and an exclusive bonus track) via THIS LINK.

01. The Earth Only Endures
02. Forests Ash By Dawn
03. Toward Mountains
04. The Elemental
05. Stormcall
06. Children Of The Iron Age
07. A Place Among Stars
08. Skysong
Exclusive LP Bonus Track:
01. Cities Built on Conquered Ground 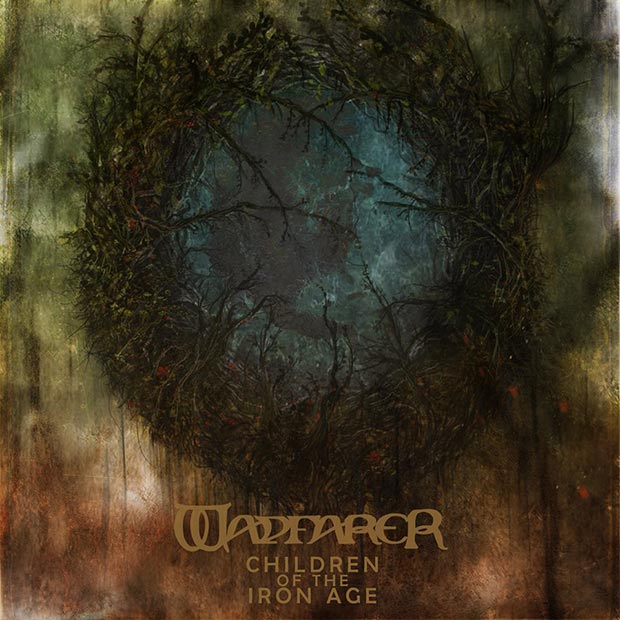