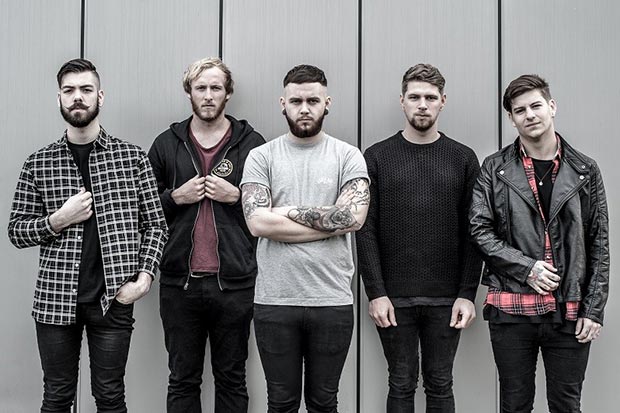 The Skinny: Ambition goes a long way, and it’s something that Treasures – a five piece alternative rock band from Basingstoke – have in spades. The quintet are today pleased to announce they will release their debut EP Alive on Monday 26th January 2015. Stream “Wake Up” featuring Nic Matthews of The Afterparty below.

Originally formed early 2012 by bassist John Adam and vocalist Nick Beeney, far from the unsteady start that accompanies the formation of most bands, Treasures knew they had something special, and something to prove, right from the start. Joined by Jed Dewsbury (drums), Sam Page (guitar) and Sam Veel (guitar), the band spent their formative months blowing the local music scene away and their competition out of the water, soon building a solid reputation for taking no prisoners with their polished live shows. This band weren’t content with treading water – they wanted to go somewhere.

Beeney’s guttural vocals are reminiscent of Alexisonfire era Dallas Green and teeter in a seething, angsty mass on the crests of crashing waves of Thursday-influenced riffs, whilst gang vocals borrowed from the punk and hardcore scene punctuate melody-heavy choruses the likes of which saw Young Guns rise rapidly to the forefront of the UK scene. 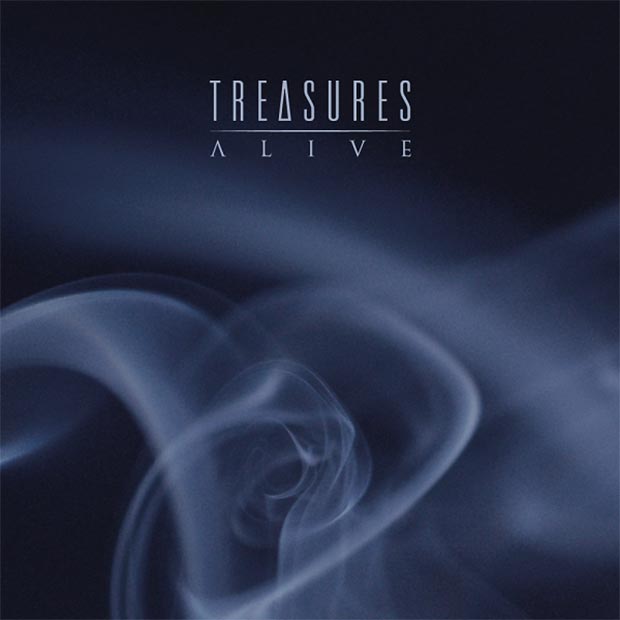