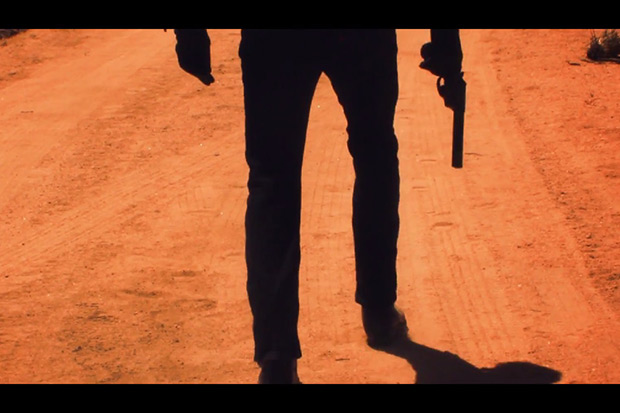 The Skinny: Hey folks, happy Friday! Hitting you with this world premiere of the new music video for the song “Unconditional” from Los Angeles, CA-based rock band, The Temporary Thing. Led by the talented Andrew Deadman, who began recording in the late ’90’s under the moniker “The Temporary Thing,” this band now also consists of members Dan Edwards, Kevin Marcus Day, and Austin Deming. TTT recently signed with Downtown Music Group joining the likes of The Walkmen, Cold War Kids, Ellie Goulding, and White Denim. 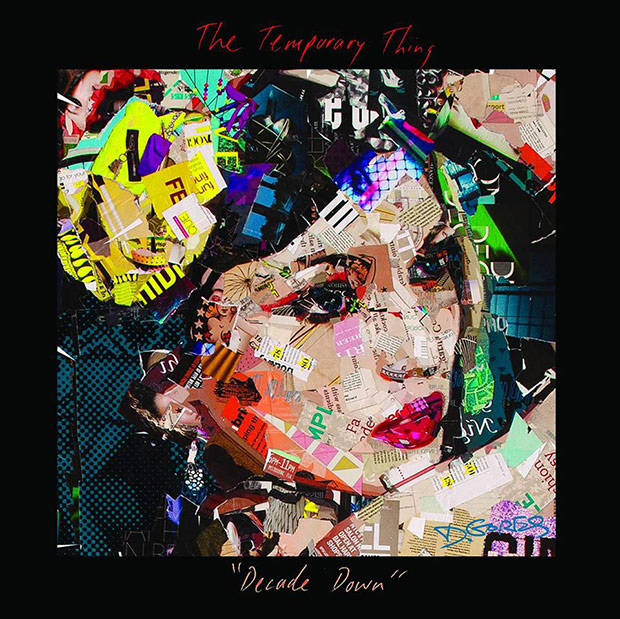