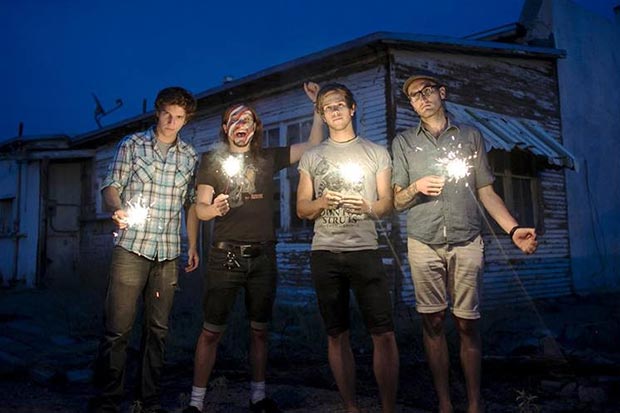 Chicago-based punk rockers, The Howl, recently premiered their brand new single “Sputter” online. Recorded at Million Yen Studios in Chicago, which specializes in the recording of guitar-based rock, the song is from the band’s upcoming EP. Stream it above and then download your free copy of “Sputter” NOW!

The Howl’s four members, John Garrison (drums), Ryan Grillaert (bass, vocals), Sam Porter (guitar, vocals), and John Shotwell (guitar, vocals), all met in 2012 and quickly turned their instant chemistry into their own energetic, rock and roll. Melding their individual influences with some punk roots and angular, math rock melodies, they evolved into the sound you hear on “Sputter,” and their new album. 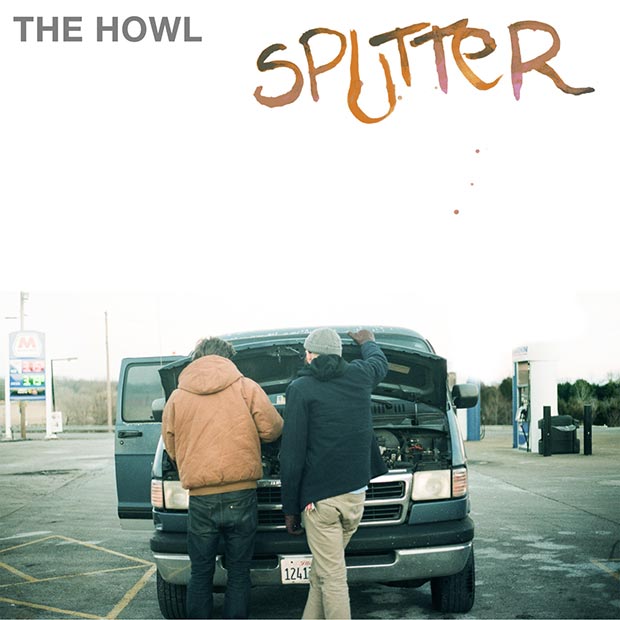