In the five years since the Snakes’ dissolution, The Coathangers have toured relentlessly on their three albums for Suicide Squeeze; releasing a slew of split 7″s with various road comrades along the way. Though These Arms Are Snakes remain broken up, the finishing touches on “Energy Drink” were finally wrapped up in 2014, and it seemed only appropriate to pair the song with a track from their old tourmates.

The Coathangers / These Arms Are Snakes Track Listing: 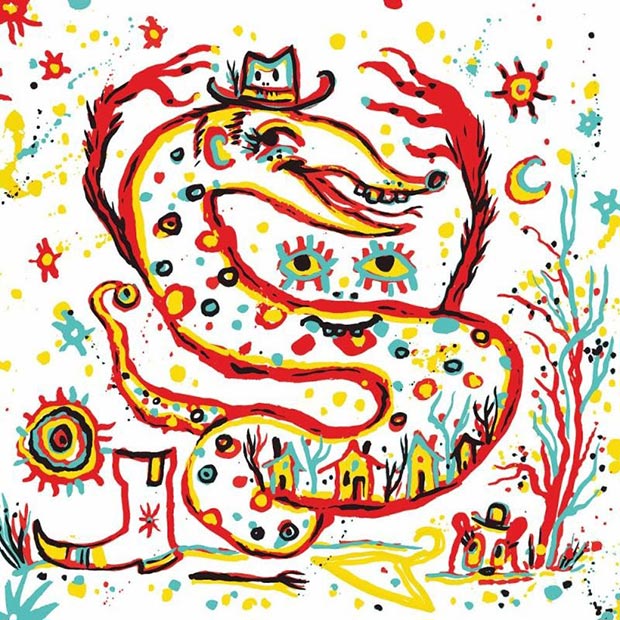 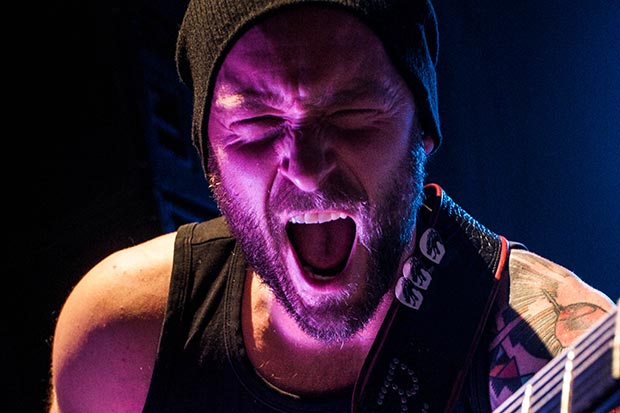 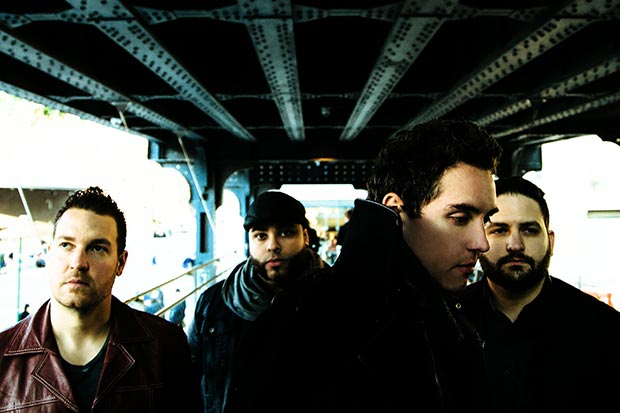