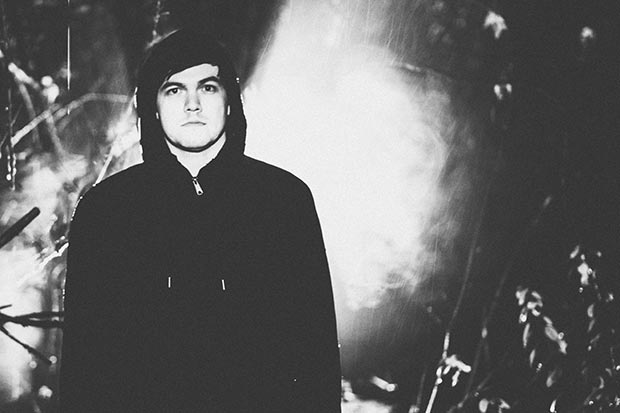 Released on June 24, 2014, the 10-song album Shadowars is Nick Thomas’ debut solo LP. If the name sounds familiar, it should! Thomas has made a name for himself as the lead singer for the acoustic indie rock band, The Spill Canvas. Well, to help Thomas celebrate and spread the word about his solo effort, we caught up with him to have some fun chatting about tattoos. Here’s some dirt on his ink!

When, where and what was your first tattoo?
Thomas: I was 17 in my hometown of Sioux Falls, SD at a shop called Vishnu Bunny. I convinced my dad to give consent and let me get three tiny little colored blocks on the inside of my left wrist.

Do any of your tattoos have a particularly special meaning behind them? If so, do share man!
Thomas: Well the tattoo of the colored blocks was expanded years later to a full bracelet type design around my wrist. I had it done in Chicago during a really rough period for me. It has since become a kind of permanent souvenir from my time at rock bottom reminding me that I survived. 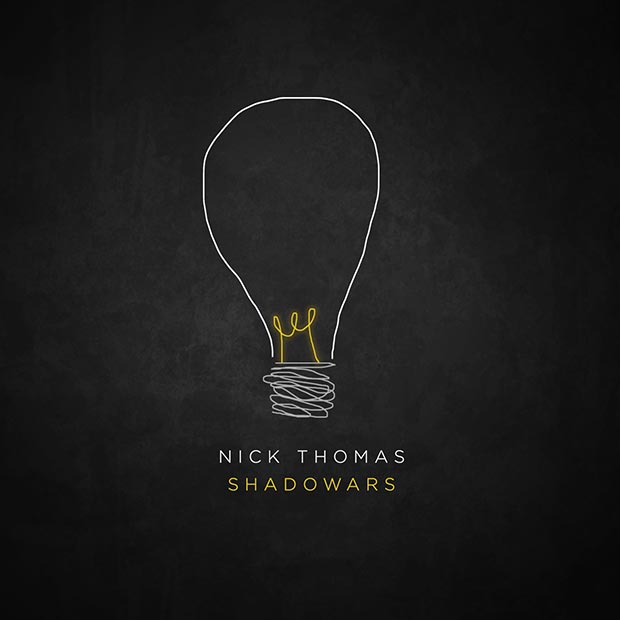 Do you have a specific shop or artist that you frequent (insert shameless plug time!)?
Thomas: Although I think our local shops are amazing, I’ve always had a nomadic sense about my tattoos and prefer that to any one exclusive artist.

Do you have any new tattoos planned or underway? Give us the dirt dude!
Thomas: I’ve spent years debating (and likely will never decide) on these two: A) A blank “To-Do” list/scroll on the inside of my left forearm. Equipped with blank lines to write on. Seems novelty now, but useful as old age and memory loss progress. B) A piece based off a cartoon that I love for reasons I don’t understand called Adventure Time. It would feature Jake the dog and Finn the Human slaying something evil. We’ll see, maybe someday.

Have you seen any fans with a band tattoo, anything crazy memorable?
Thomas: Yes. Tons of lyric tattoos. But the wildest is an actual portrait of me singing and playing guitar. From my words to my face, I don’t think I’ll ever be able to wrap my head around the feeling.

We know you have one… tell us about that stoned/drunken joke-tattoo you once got…
Thomas: Referring back to the bracelet of little blocks on my left wrist. Wish I could tell you the story, but all I have to show for it is the tattoo. 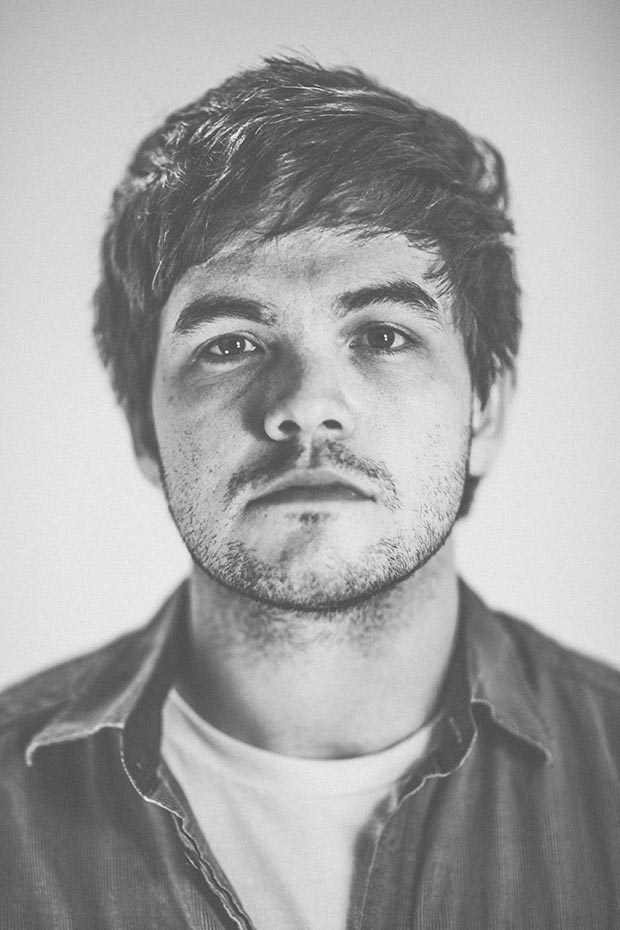 Do you have any tattoos that you now hate, want to replace, or have covered up, and why?
Thomas: I have two plain black stars. One on the inside of my right forearm, the other just below it on my wrist. They were my 2nd tattoo, I was 18 and dumb.

Have any tattoos that were painful. Like made you cry, see white light, and regret being born?
Thomas: Not yet. But I’m eagerly awaiting that one.

If you HAD to get someone’s face tattooed on you, who’s would it be and why?
Thomas: Bill Paxton. Have you seen the movie “Twister”?

Check out the song “Circles and Lines”