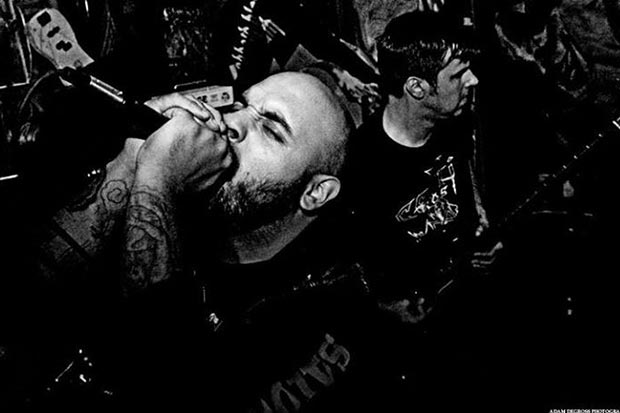 The Skinny: Sick/Tired just premiered the full stream of their new record Dissolution, which came out on October 31st, 2014 via A389 – stream the full album below! Unloading a punishing brand of low-fi grindcore with rabid hardcore and punk influences, Sick/Tired was founded in 2008, formed by ex-members of modern brutality specialists Weekend Nachos and ’90s powerviolence/thrashcore activists MK Ultra. To date they have released multiple records on labels including Profane Existence, To Live a Lie, Cowabunga Records and others.

Dissolution is the third LP from the Chicago group and boast a collaboration with Merzbow on the title track. The lineup currently is vocals: Adam Jennings bassist Kirk Syrek, guitarist Ben Gonzalez, and drummer Adam Tomlinson. This lineup shift resulted in their most intense material to date. 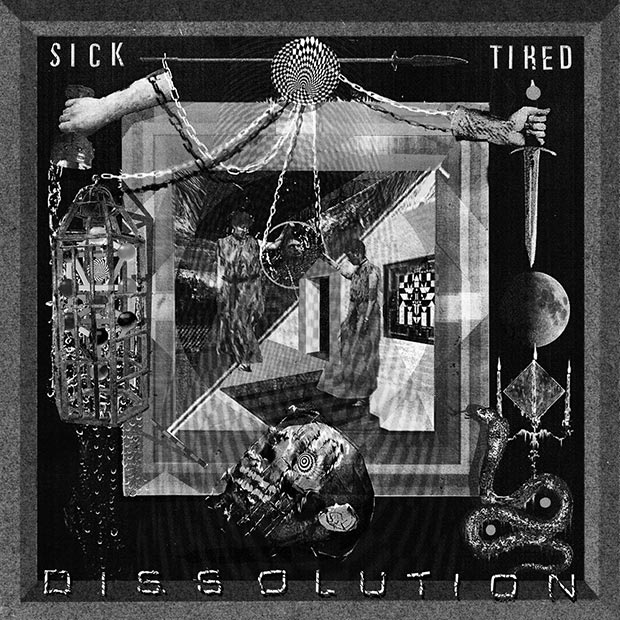