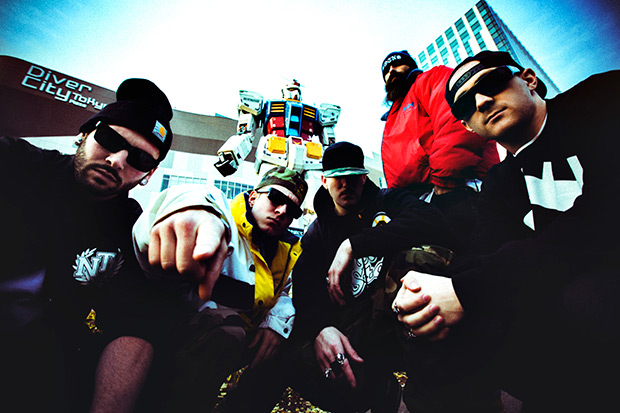 Rise of the Northstar – “Dressed All In Black” [YouTube Song Stream]

The Skinny: Manga metal moshers Rise of the Northstar have released their brand new digital single, “Dressed All In Black.” The song is now available via all known download and streaming platforms. Stream “Dressed All In Black” just below! The song comes off the band’s highly anticipated debut album, Welcame, which will be released November 21 via Nuclear Blast Records. Welcame was mixed and mastered by renowned producer Zeuss (Madball, Hatebreed, Emmure).

The album will be available as limited edition digipak including a so-called obi, a traditional Japanese paper strip, wrapped around the CD. Two special bundles including a different rare and limited T-Shirts can be pre-ordered as well. Welcame will also be available on black vinyl as well as on Japanese style white vinyl with a red label (Nuclear Blast Mailorder only). 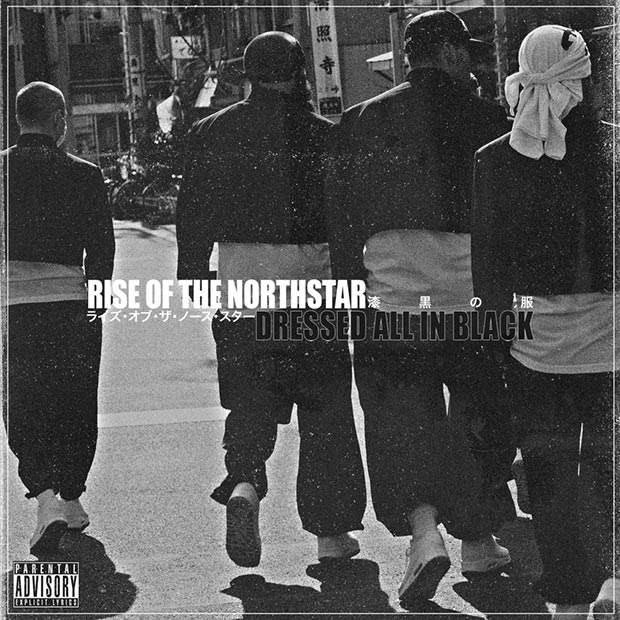