Phil Sgrosso, guitarist for the newly formed metal band Wovenwar, recently took a moment out of his busy touring schedule to answer some questions for the “Quick & Dirty” interview feature here at PureGrainAudio. Here is how the conversation went.

Favorite Drink and Food?
Sgrosso: Favorite drink would have to be a nicely chilled Miller Lite. Of course it would have to be in a throwback can. Favorite food is a tie between sushi and a big-ass California burrito.

What Internet Search Engine do you use?
Sgrosso: I’m a big fan of the Google.

Beer, Wine or Liquor?
Sgrosso: All of the above.

Must-have on your rider?
Sgrosso: Chips and Queso.

Check out the song “All Rise”

What 3 things would you have to have in your bag on a road trip?
Sgrosso: iPhone, Spotify, and headphones.

What’s the theme song to your life and why?
Sgrosso: Andrew WK – “It’s Time to Party,” I think that says it all.

If your life were a book or movie, what would the title be?
Sgrosso: Spinal Tap 2.

Would you rather be a zombie, vampire or werewolf?
Sgrosso: Vampire, Like Lost Boy-styled Vampire.

If you were a stripper what would your name be?
Sgrosso: The Sgrossage.

What are 3 words that describe you?
Sgrosso: Ask my wife.

What quote would you put on your Tombstone?
Sgrosso: “I’m your Huckleberry.” – Doc Holliday.

What is the Best Movie ever?
Sgrosso: Point Break. 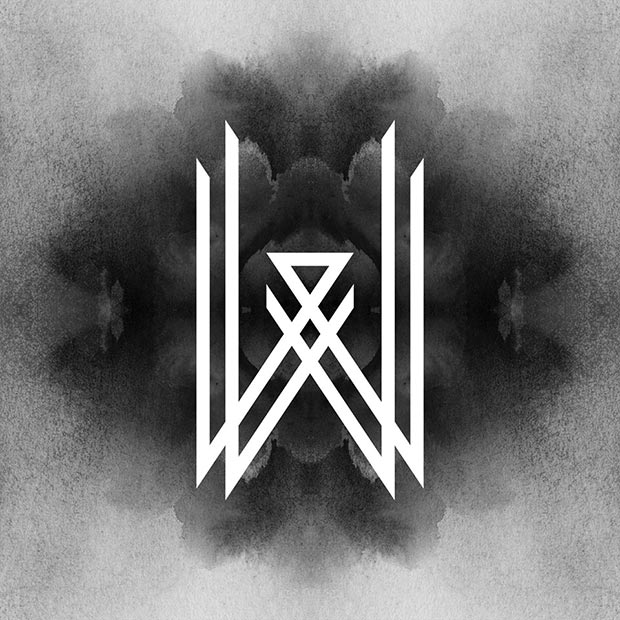 If you could have anything as a pet, what would it be?
Sgrosso: My wife really wants a baby hippo.

What’s your guilty pleasure?
Sgrosso: ‘Top Chef’ is one of my favorite shows to watch. Not sure how guilty I feel about that though?

If you could hang out with a famous person (dead or alive) for one day, who would it be?
Sgrosso: Jim Morrison.

What toppings do you like on your pizza?
Sgrosso: Salami and Mushroom. People need to get on board with that.

What was your first concert?
Sgrosso: This band called Noise Ratchet.

If you could be a cartoon character who would you be?
Sgrosso: Bart Simpson.

If Hollywood made a movie about your life, who would play the lead role as you?
Sgrosso: Jason Lee or Bart Simspon.

You just won a game show and your prize is a dream vacation! Where are you headed?
Sgrosso: Cabo San Lucas, Mexico.

How do you drink your coffee?
Sgrosso: Out of a mug, mug, mug.

Check out the Wovenwar & Kyng cover of the song “Hunger Strike”

What’s the best venue you have ever played and why?
Sgrosso: Any one that has a tiny dressing room that you have to share with other bands, no shower, and smoking is allowed indoors aka Russian venues.

If you could have dinner with any musician (dead or alive) who would it be?
Sgrosso: Tom Petty.

What were you doing in the ’80s?
Sgrosso: Wearing a diaper mostly, same with most of the ’90s.

Favorite childhood musical memory?
Sgrosso: I got my first electric guitar and amp on Christmas when I was like 12. My best friend got his first drum kit that same day and we just jammed Weezer, Offspring, and Nirvana songs Christmas day in his living room by the tree. Definitely one of my most cherished memories. 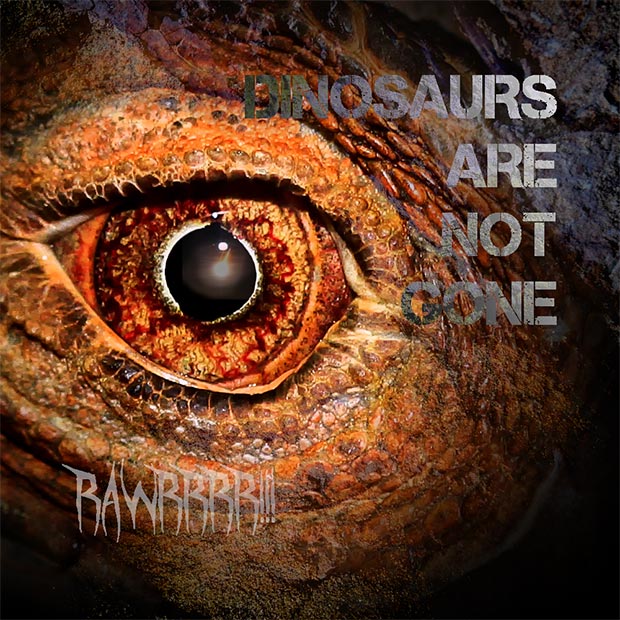 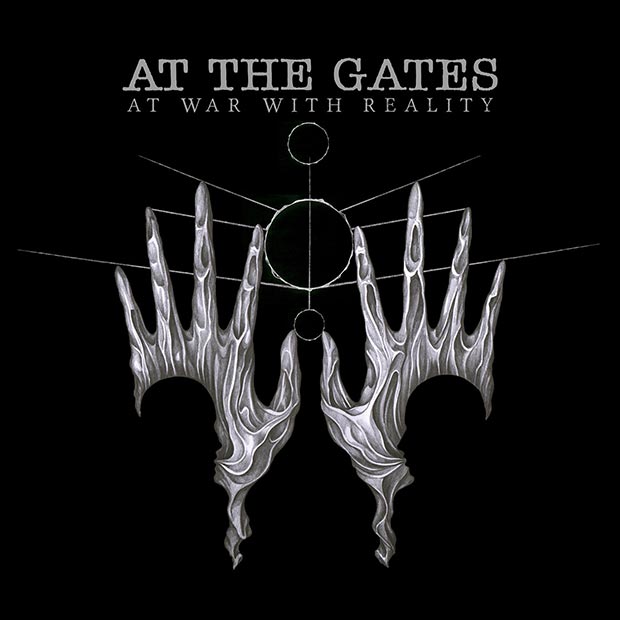 At The Gates – “At War With Reality” [Album Review]