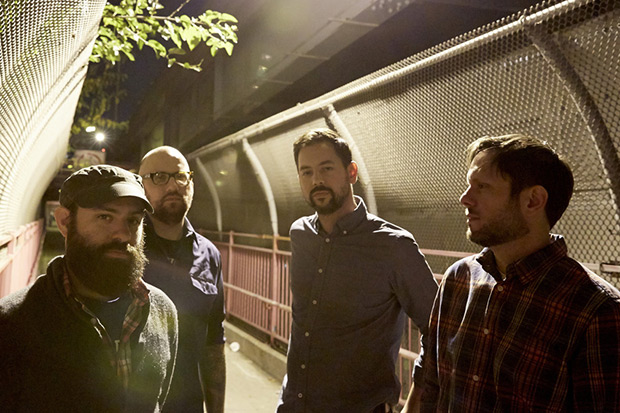 Andrew Low, front man for the indie/punk act The Jazz June, took a brief moment out his schedule promoting the band’s latest album, After The Earthquake (out November 11, 2014 via Topshelf Records), to answer some of our “Purely Provocative” questions for the readers of PureGrainAudio. Here is how the conversation went… funny dude and equally funny responses.

If you could choose, how would you die?
Low: Struck dead by lightning. It’s lucky to be struck by lightening.

Has a fan ever really pissed you off? What happened?
Low: Yes, Germans. They always feel like they have to tell what they think of you, good or bad.

What’s one of the most fucked up things that’s happened to you as a musician?
Low: Someone threw a fire extinguisher at us when we were playing once. I heard a boom sound and in a split second the air went completely white and I couldn’t see anything. I thought a bomb went off.

If someone stole all your band’s gear, then you caught the dickwad and no one would ever know what happened next, what would you do to him?
Low: I would tie them to a chair and make him listen to that Santana song, “Give me your love; make it real or just forget about it” on repeat for three days. 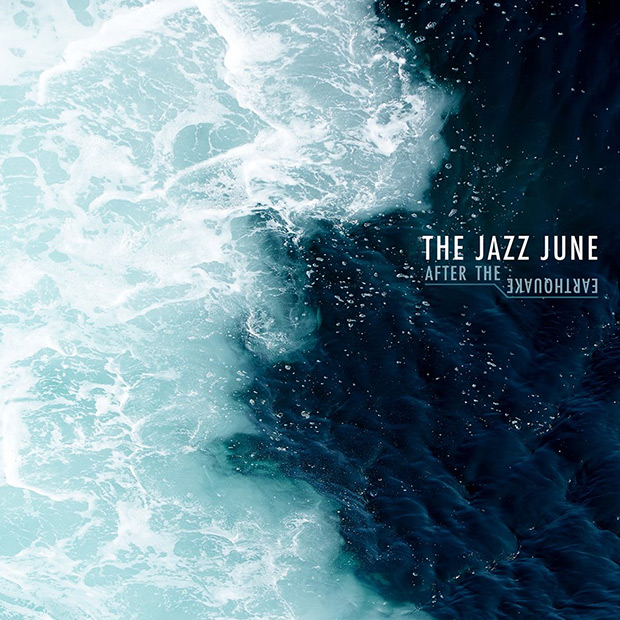 What scares the absolute shit out of you?
Low: The thought of my girlfriend or mom in pain.

You find someone’s wallet in the street. It contains a ton of cash and/or a winning lottery ticket inside and their ID. What do you do?
Low: Give it back and hope for a reward.

Have you ever been too wasted to play live? What happened?
Low: Yes, I played anyway, shot out my voice during the second song and had to gurgle through the rest of the set like Tom Waits.

Your instrument/gear (drums, guitar, etc.) has a catastrophic failure on-stage and you have no back-up, what do you do?
Low: Stage dive!

Name some of your biggest pet peeves. You know… the ones that make you want to wreck shit!
Low: People who walk down the street on a beautiful day and look at pictures of everyone’s brunch instead of the world around them. The thought of Google glasses. When people put the knives in the drawer instead of back in the knife block. Grown men who expect special treatment.

If there were zero repercussions to you, what one thing would you do that’s illegal or morally wrong?
Low: Send those horrible Westboro Baptists to a battlefield, unarmed.

Name someone you’d like to punch in his or her stupid face, and why.
Low: I really hate Bill O’Reilly. He is the most ignorant asshole on earth, and he seems to not have a problem with that. 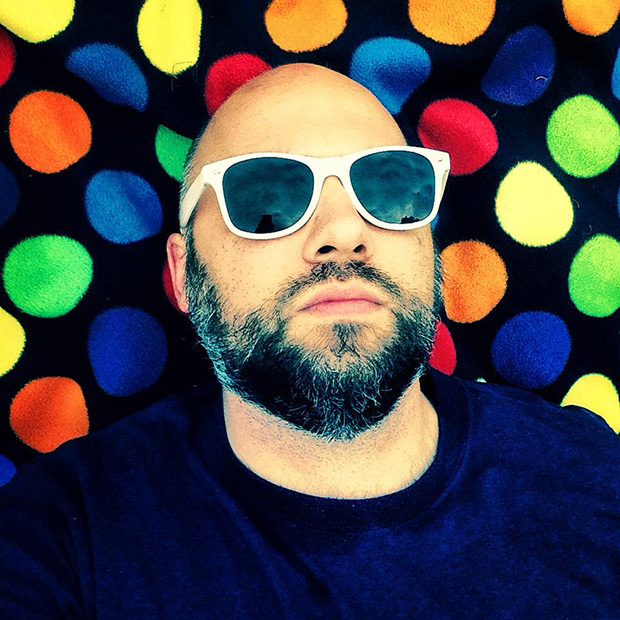 If you weren’t a musician or totally in love with your job, you’d be….
Low: A scientist or doctor. Someone working on cures for diseases.

You kick everyone out of the band because you can replace them with any musician you want. Dead or alive, who do you recruit?
Low: Mitch Mitchell on drums, Neil Young on guitar, Joe Lally from Fugazi on bass, or basically just Fugazi.

How often have you/do you pirate music? What about Movies and TV shows?
Low: I don’t actually pirate music, but I do record it onto a digital recorder from Spotify. It is the same concept as making a cassette copy of a CD or vinyl. Movie and TV shows no.

What is your stance on the legalization of marijuana?
Low: I think it is ridiculous that it hasn’t been made legal already, and why would anyone care if it were made legal? It just makes no sense to me.

What would it take to prove to you that God exists?
Low: At my dinner table, turning water into wine and loaves into fishes.

Tell us about the worst lie you ever told someone.
Low: That my mom’s new car started rolling down the driveway after I put my foot on the bumper to tie my shoe, when really I pushed and it slammed into the neighbor’s fence.

Check out the album ‘After The Earthquake’

What’s your opinion on groupie culture?
Low: I think that some people are just after a bit of fun with someone who does something they respect. There are obvious variables to that, but for instance my girlfriend makes me laugh and it is one of my fav things about her. Maybe it is the same thing with groupies, maybe the art of making music is the most attractive thing to them. It sucks when musicians take advantage of those people.

When was the last time you cried and why?
Low: Today. I was listening to a podcast about a girl whose dad taught her to perfect her signature as a young girl before he died. (I have a child on the way)

Who is the biggest asshole you ever met and why?
Low: Ed Stasium, the Ramones first producer. I interviewed him for a magazine I used to work for and he was the biggest dick ever. It was a professional encounter so I couldn’t tell him what I really thought. He told me all these great stories about how him and the Ramones had no idea what they were doing when they recorded the album, and then denied them all, even though I had taped the conversation. He also told me to buy a thesaurus because I used the same adjective twice in a paragraph.

Describe your wildest drug experience.
Low: Taking mushrooms and going to the Kutztown fair with our old roadie Adam. He is hilarious, so the rides and games were amazing to see and we laughed so hard. It got really weird when we went into the livestock competition section and saw the candidates for PA’s biggest pig.

What’s the creepiest thing a fan has ever done to you/creepiest encounter with a fan?
Low: We stayed with two really crazy girls in Orlando once. The one girl told me that Scott Ian from Anthrax told her not to shave her underarm hair until they saw each other again. They hadn’t seen each other for months so the hair was super long so she bleached it blond and died half of it blue. The other girl showed us two really weird photo albums. One of them was a picture of them and like EVERY band that had ever come to town on the couch in their house. The other album was a list of everyone who ever pissed her off and why, back to when she was 5 or 6.