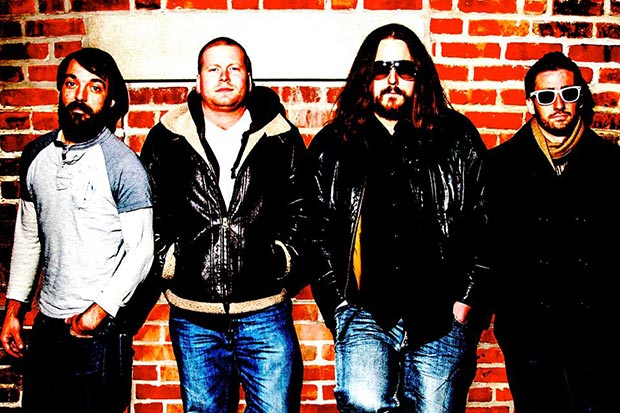 What the hell is a Sunshine Riot? Well for the uninitiated, it’s a 4-piece band from Boston, Massachusetts that takes elements of country, blues and punk and twist them into their own rock Southern sound. Led by lead singer and rhythm guitarist Jonny Orton, the group are getting ready to release their new album (produced by 16-time Grammy nominated George Dussault), Black Coffee Sigh, on January 13, 2015. No stranger to a good time, or humour for that matter, Orton was kind enough to answer some of our Purely Provocative questions.

Most public situation you’ve projectile vomited?
Orton: Immediately after an outdoor festival gig in Maine. In front of the stage, in front of thousands o’ people.

Have you ever tasted someone else’s blood – when, how who?
Orton: A member who shall remain nameless walked out of a strip club in Jersey with blood on his nose. Unknown whether he tasted that blood (he def. tasted that blood). 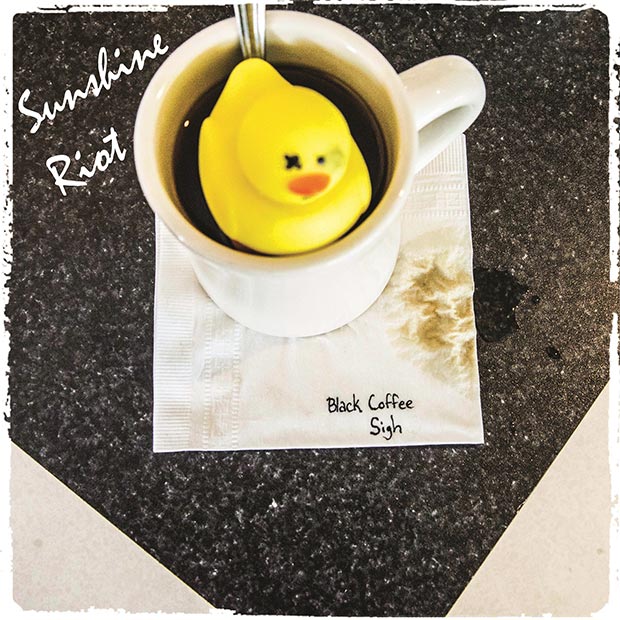 Any arrests?
Orton: Almost every single member of the band, present and former, has been arrested at least once. No further comment at this time.

Do you bathe on tour? Is it regular? Do you take what you can get and do a wet-nap wipe if there’s no shower?
Orton: Every member except for Swampthing (Dr. of Bass) showers regularly on tour. Swampthing cleans by shedding skin and secreting grease-like film, much like a snake or slug.

What’s one of the most fucked up things that’s happened to you as a musician?
Orton: One time we founded a band called Sunshine Riot.

If someone stole all your band’s gear, then you caught the dickwad and no one would ever know what happened next, what would you do to him?
Orton: Make him play us some shit. 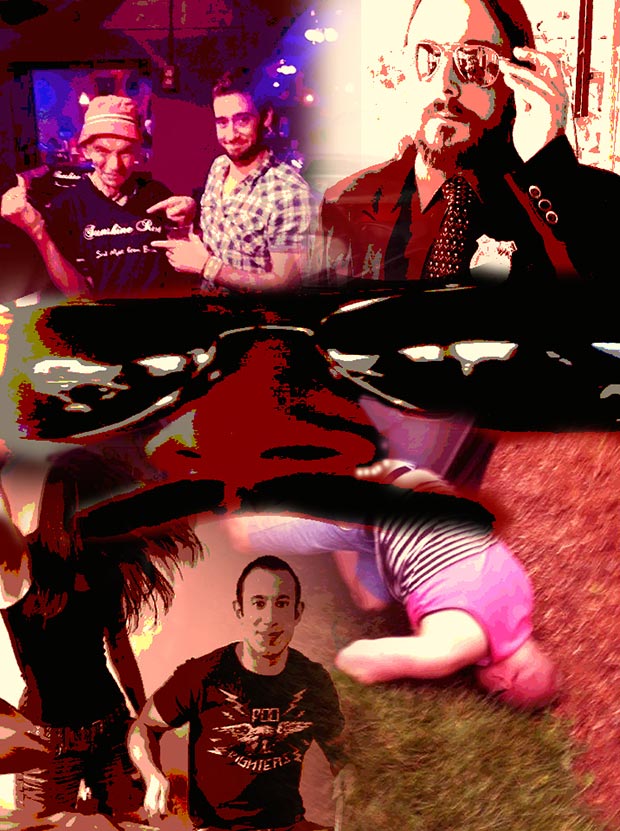 Name some of your biggest pet peeves. You know… the ones that make you want to wreck shit!
Orton: In no particular order: 1. The Jersey Turnpike.

What is your stance on the legalization of marijuana?
Orton: We support gay marijuana.

Tell us about the worst lie you ever told someone.
Orton: We draw well in your city (kidding… kidding).