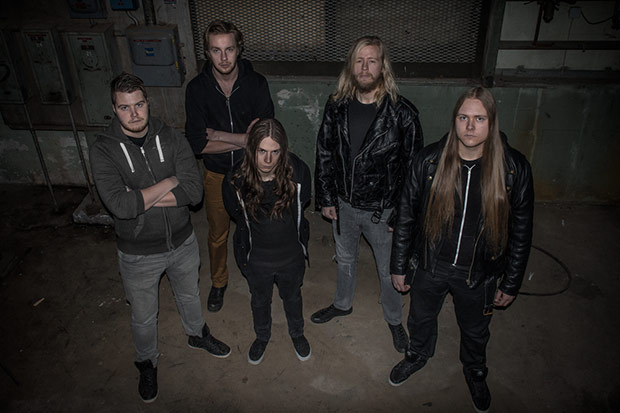 The Skinny: Icelandic tech-death metallers Ophidian I have just released a brand new single entitled “Whence They Came” via an animated video created by Andres Montero. Recorded by Stephen Lockhart and Ophidian I, mixed and mastered by Zack Ohren (Suffocation, All Shall Perish, Cattle Decapitation, Decrepit Birth), this new track is the first sample to emerge from the current pre-production sessions for the band’s sophomore album.

Since 2010, the Icelandic technical death metal ensemble Ophidian I have cut a swathe through the Icelandic metal scene. Fusing together a myriad of influences such as Necrophagist, Obscura and the Faceless, Ophidian I has crafted an intricate yet ferocious breed of death metal, combining sophisticated songwriting with lyrical themes such as eschatology and the darker sides of human history.

In June, 2011, Ophidian I started work on their debut album Solvet Saeclum. Recorded in Studio Sýrland and produced by Jóhann Ingi of Studio Fossland, Solvet Saeclum was released in June 2012 through SFC Records. Met with positive reviews from critics and fans alike, Ophidian I had gained a lot of momentum. This combined with limitless passion and great ambition, Ophidian I aim to further refine their music and widen their audience. 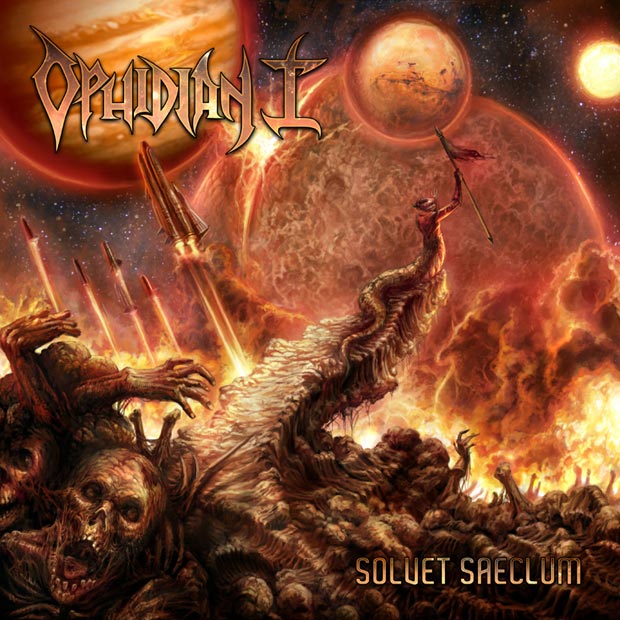