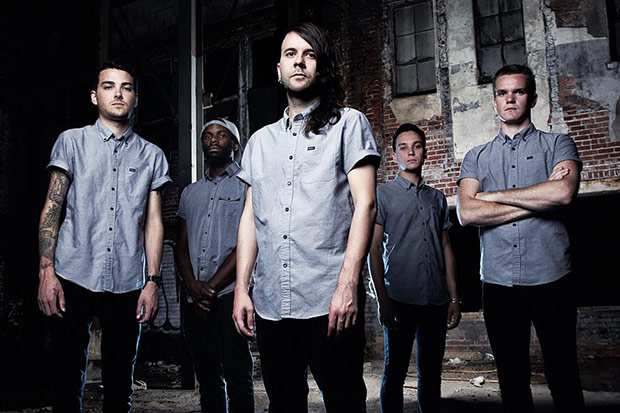 The Skinny: Richmond, Virginia’s own My Enemies & I have released their new single “Carbon Copy,” which will be featured on the band’s debut EP Sick World, due out in March. The record was produced by Andrew Baylis at Baylis Recordings in Ocean City, MD, and will be the band’s first official release after their inception in 2013.

Fans of Motionless in White, King 810, and Bring Me the Horizon will surely salivate over the brutality of ME&I’s sound – showcasing elements of metal, hardcore, and active rock with heavy breakdowns and booming, anthemic choruses. “I think so many people are caught up in what everyone else thinks,” says vocalist Jeff Hill in reference to the meaning behind “Carbon Copy.” “They seek the acceptance of others by trying to become someone they’re not. You shouldn’t be anyone but yourself.”

ME&I will spend the remainder of 2014 promoting the new single and gearing up for their early 2015 EP release. The band will hit the road in January with Close to Home (Artery Recordings/Razor & Tie), lionfight, and SycAmour (Hopeless) to support the release – confirmed dates to be announced in December. 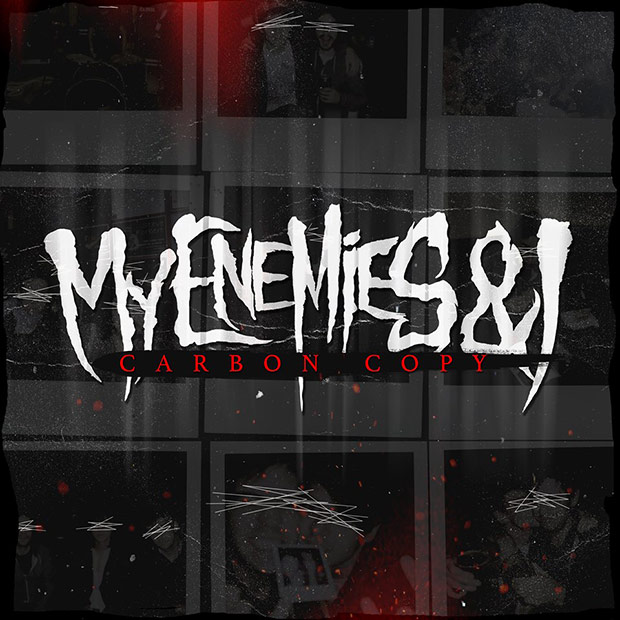