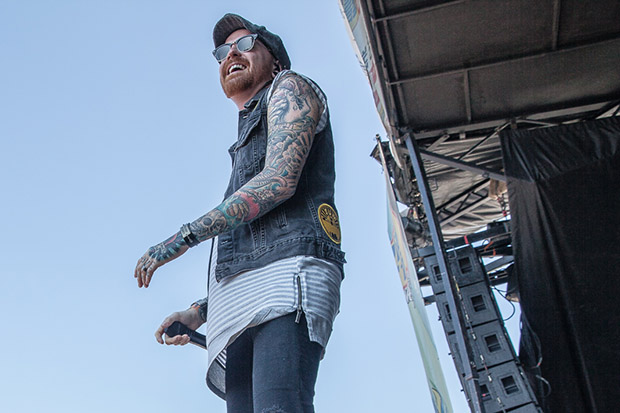 Memphis May Fire at The Regency Ballroom (San Francisco, CA) on November 16, 2014 [Photos]