A short orchestral arrangement greets the listener with a deceivingly somber tone inviting them into the realm of Bloodstone & Diamonds. Seconds later, the newest Machine Head record comes galloping out of the gates with an unbridled fury and a vengeance, as Rob Flynn belts out the first lines of disc opener, “Now We Die.” From here the listener is thrust headfirst into the album’s lead single which chugs along at varying tempos, barreling over everything in its path, leaving behind a glorious wake of destruction that I feel is one of the best metal moments of the year.

As with most Machine Head records, Bloodstone & Diamonds is filled with aggressive metal anthems, and this one picks up where Unto The Locust left off about three years ago; hitting hard and repeatedly beating the listener upside the head. It is interesting that even without the collaboration of former longtime bassist Adam Duce, who the band parted ways with in 2013, Machine Head still released, what I feel might be, their very best record to date.

The slow meandering “Damage Inside” feels a bit disjointed from the purely epic punishing the disc has delivered up to that point but, coming in at track nine and taken in context, it also serves as a good place to stop, rest, and regroup your thoughts before “Game Over” delivers the knockout punch.

“Game Over” is arguably the most skillfully-crafted tune on the whole disc, and my personal favorite. It has an infectious chorus and a monster riff and I think it is here that Flynn sounds his absolute best; the targeted vitriol is delivered in one of the most emotionally palpable performances I have heard on a metal record. Flynn is pissed and he lets you know it, and while we are left guessing who the subject of the song is, it is clear there is a lot of bad blood between them; we can feel it. Whatever the case is though, this song this song is super-cathartic and so addictive that you will find yourself needing repeated fixes delivered at the loudest possible volume, as often as possible.

Bottom line, Bloodstone & Diamonds is a freakishly fantastic release from a band that has consistently cranked out some of best metal on the planet. This is definitely a contender for best album of 2014 and is a must-hear for ALL metal heads!

Check out the album ‘Bloodstone & Diamonds’ 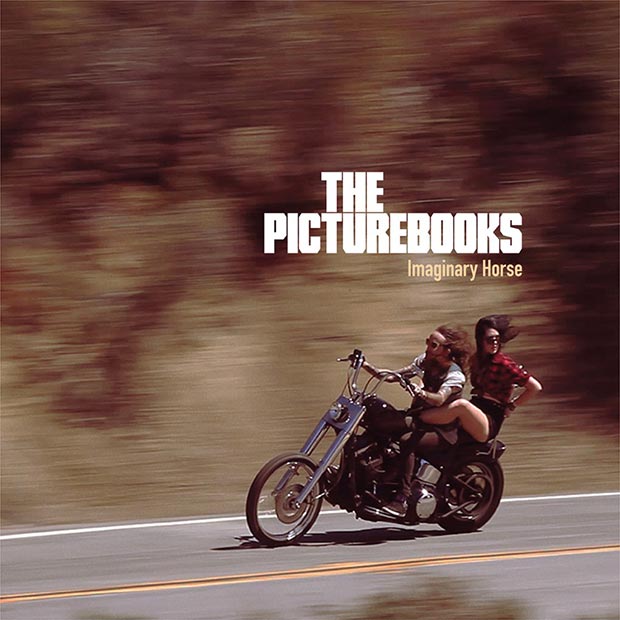 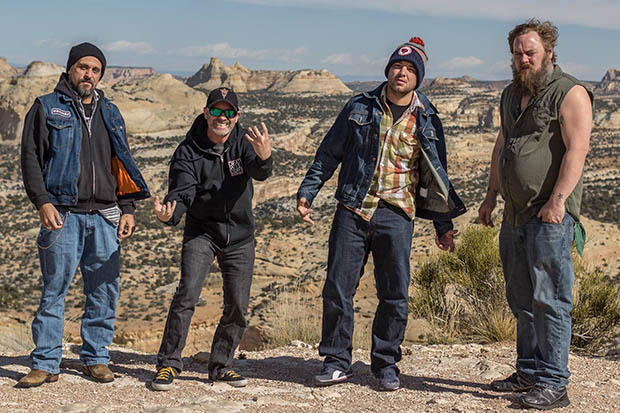