The Skinny: On November 1st, Georgia natives, Lullwater, gave the crowd a huge dose of pure rock and roll as they opened up for Flyleaf at Slim’s in San Francisco, CA. With a little bit of modern and classic rock, Lullwater reminded fans that rock and roll music is truly alive. During their set not a single person was left standing still as they ripped through power chords. Vocalist/rhythm guitarist, John Strickland, struck audiences with his raspy voice. Lullwater’s sound mixed Seattle’s grunge, garage rock and roll sound with a tinge of Southern rock thrown into the mix. Strickland reminisces, “My whole childhood was Nineties rock. For me growing up in Georgia, the Seattle scene was like a mythological place where all of these amazing musicians came out of. I told the guys we needed to go there to record. We aimed to bring Athens to Seattle, and being there definitely changed us. It brought us a lot closer together, and we found the sound we’d always wanted.” Lullwater is a band on the rise that fans need to know about! Check out their self-titled album, Lullwater. 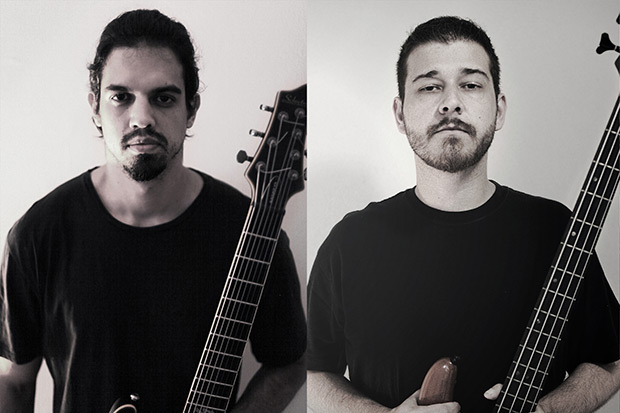 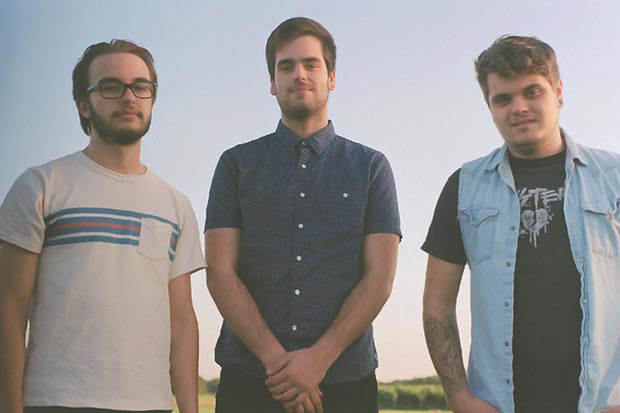