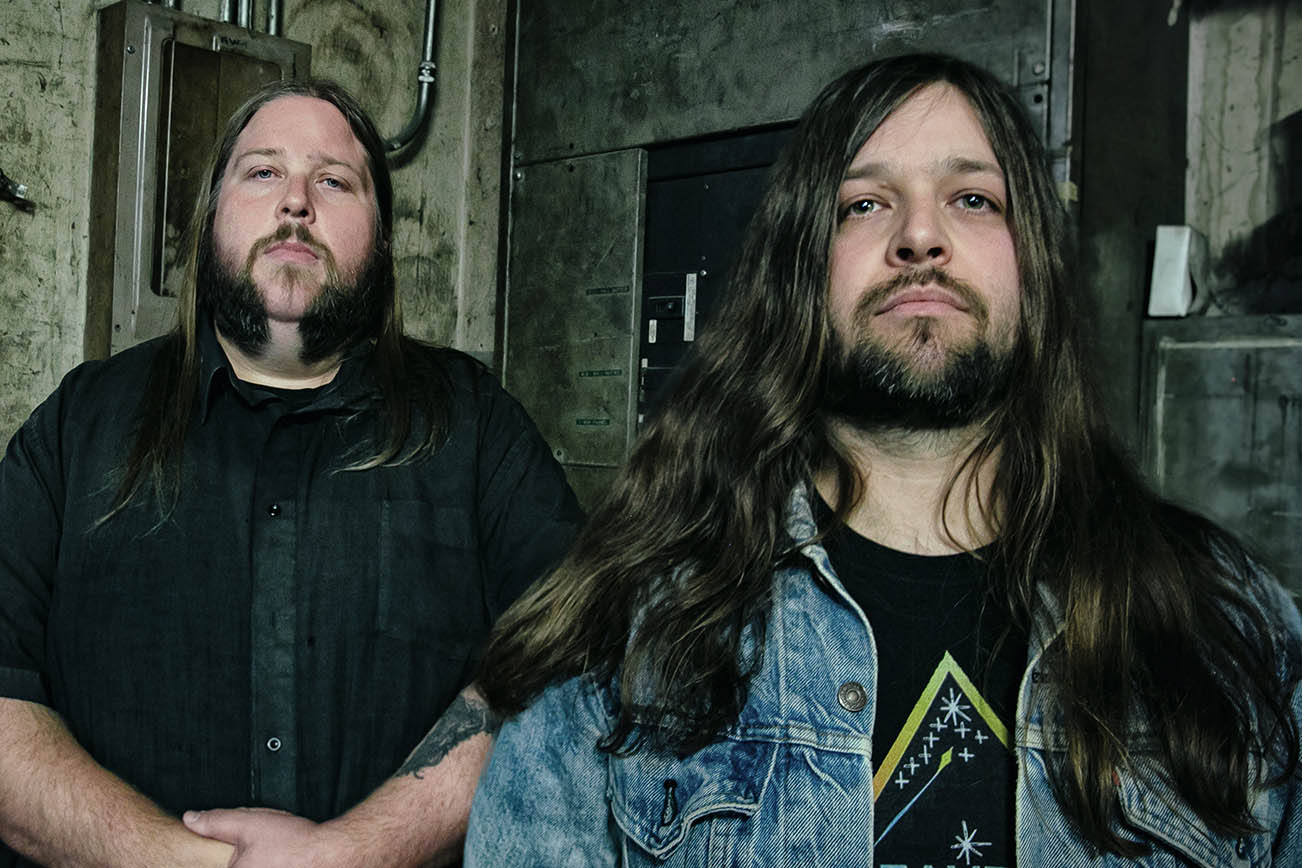 Lord Dying – “A Wound Outside Of Time” [YouTube Song Stream]

The Skinny: Portland, Oregon’s Lord Dying will release their new album entitled Poisoned Altars, January 27, 2015 (1/26 for UK/World and 1/24 for Germany/Benelux/Finland) via Relapse Records. Poisoned Altars is available in CD/LP/Digital and a Special Silver Colored LP for Relapse Records 25th Anniversary. The album was recorded with Toxic Holocaust’s Joel Grind (Black Tusk) at Audiosiege Studios in Portland, OR.

Poisoned Altars is direct result of the relentless work the band put in the past 18 months grinding it out on the road touring non-stop with the likes of Red Fang, Black Tusk, Corrosion of Conformity, Valient Thorr and more. Today the first song from the album “A Wound Outside Time” has been made available to the public. Check out an exclusive stream of the song on YouTube above.

Front man Erik Olson on “A Wound Outside Time”: “We are excited to premier ‘A Wound Outside of Time,’ a song about confronting your demons and addictions and not being afraid to head into the darkness regardless of the outcome. Hopefully we all persevere. Enjoy!” 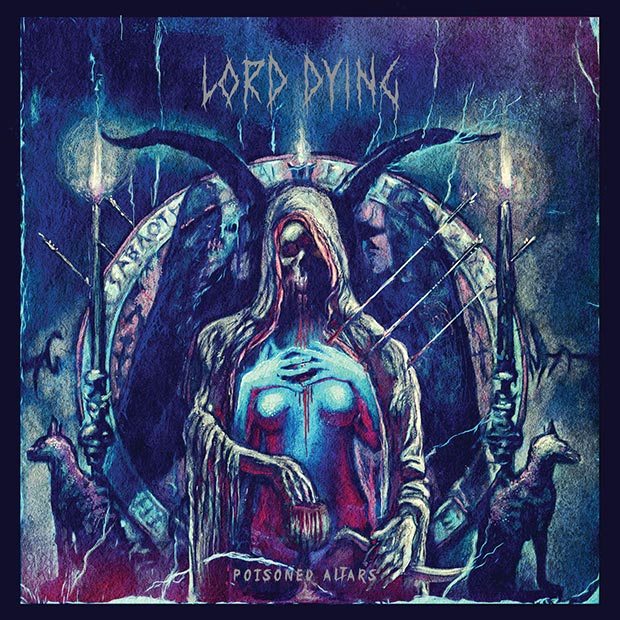