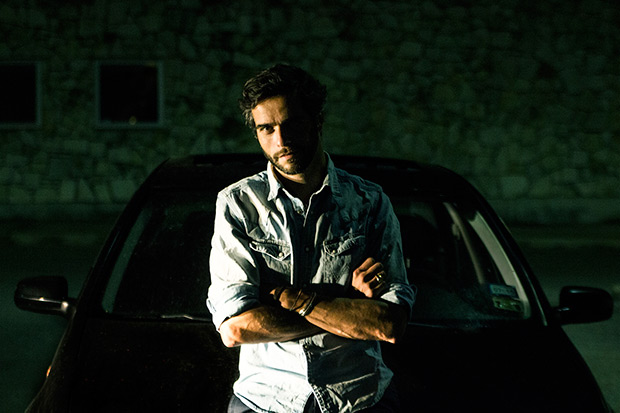 The Skinny: Eclectic blues rock band Hooka Hey recently released their new single “Nasty” taken from their forthcoming EP Untamed, due out on February 10th 2015. Listen to “Nasty” just above and check out the single’s cover artwork below. Recommended if you like: Queens of the Stone Age, Jack White, Led Zeppelin, and The Black Keys.

Formed in Paris, France and now residing in Austin, Hooka Hey is taking the cross-continental rock scene by storm and showcasing “a reverence for the kind of serious rockin’ out that leaves you sweaty, grimy and wanting more” (KUTX) with “Nasty.” Hooka Hey has played with Built To Spill, Ted Leo and Miles Kane, not to mention The Black Keys in Paris in 2012. The band will perform in Austin on November 21 at Lambarts BBQ in Austin to celebrate the release of the single and throughout the beginning of 2015 in support of Untamed. 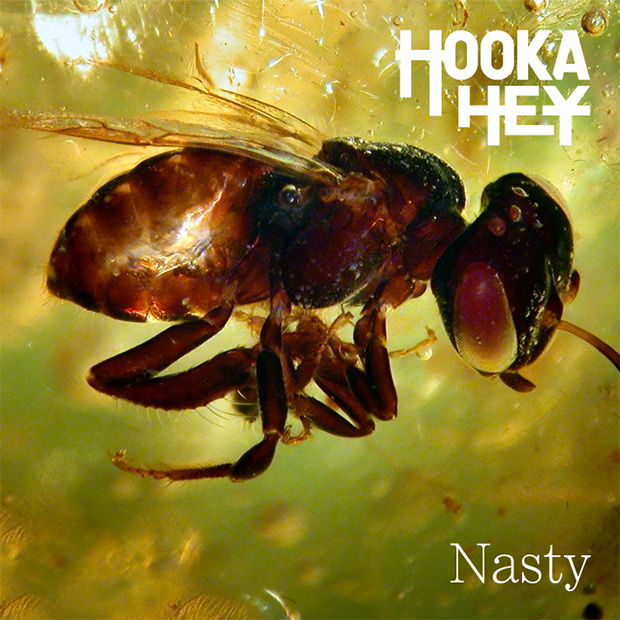