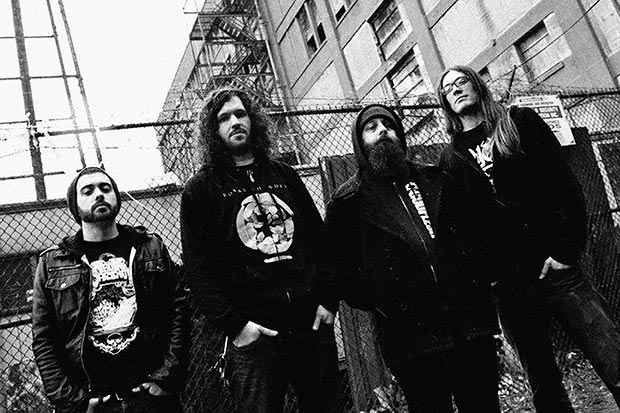 The Skinny: Godmaker are set to release their Self-Titled debut on November 11th via Aqualamb. The band is now offering a preview of the recording by streaming the song “Shallow Points” – listen just above! Moreover Godmaker will be playing a FREE record release show at St. Vitus on November 11th ahead of their mini East Coast tour.

The Self-Titled debut is a 4 song, 33 minute LP and was produced and mixed by Justin Mantooth and recorded with the help of Phil Duke. The album will be available digitally as well as a special 100 page book featuring the artwork of Joseph Silver and Stephen Wilson. 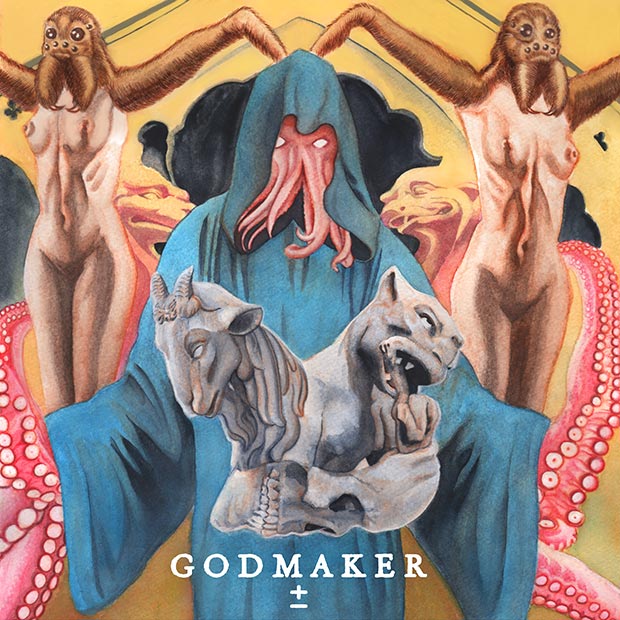