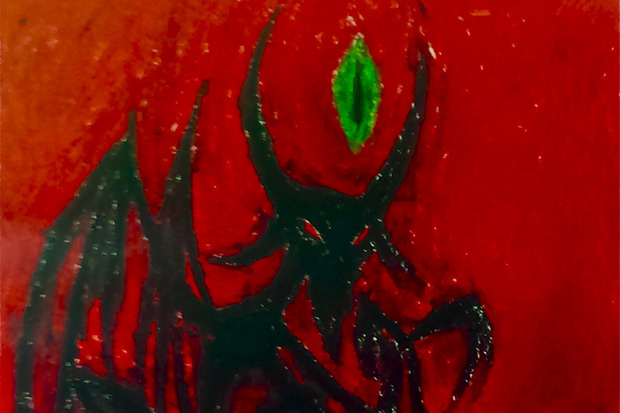 Comments vocalist Devlin Anderson: “Conquer’s main objective musically is to pay homage to the forefathers of Extreme Metal and bring the classic sound of bands past to a new generation of metalheads.” The Oshawa, ON-based band was originally created by vocalist Devlin Anderson as a one man black metal project, which has now grown to a full onslaught of blackened death with an influence of thrash featuring drummer Simon Oukhine, Ryan White on crushing guitar in the vein of classic Celtic Frost influence along with ex-Left Hand Creation bassist Rob Holden and his extreme groove. 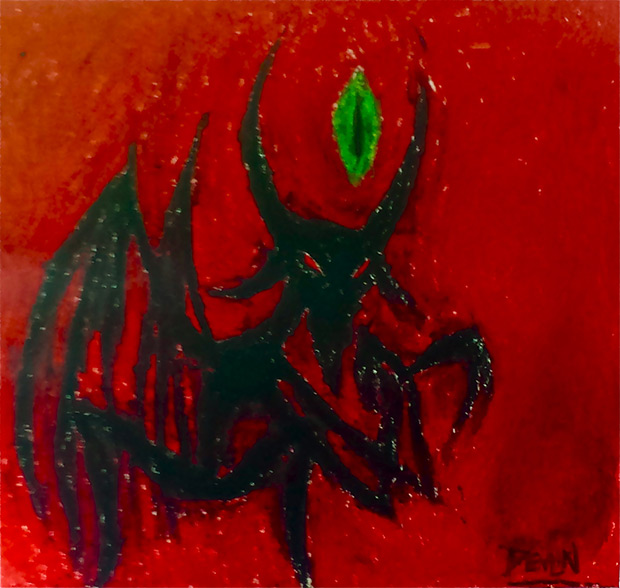