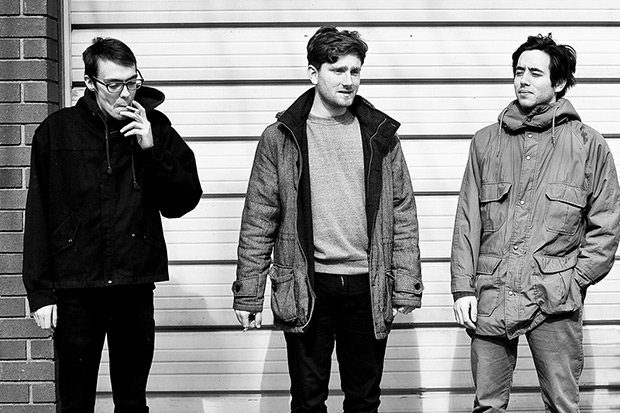 Written and performed by Toronto-based trio, Christian Punk Band, the four-song self-titled EP, Christian Punk Band, was engineered, mixed and mastered by Brian Wirth and boasts a dirty rock and fuzzy pop sound. Set to release on November 20, 2014, we’re pleased to have teamed up with this group for an exclusive free download of their new song “Revampires” – check it out above!

Christian Turner, Jeff Takahashi, and Jon Lubanski are the men that comprise this budding band and, according to their bio, they, “doesn’t exist with satirical intent. In reality you’ll find the encapsulation of loud rock sound that frontman and primary songwriter Christian Turner has been toiling away on for the better part of the past two decades.” 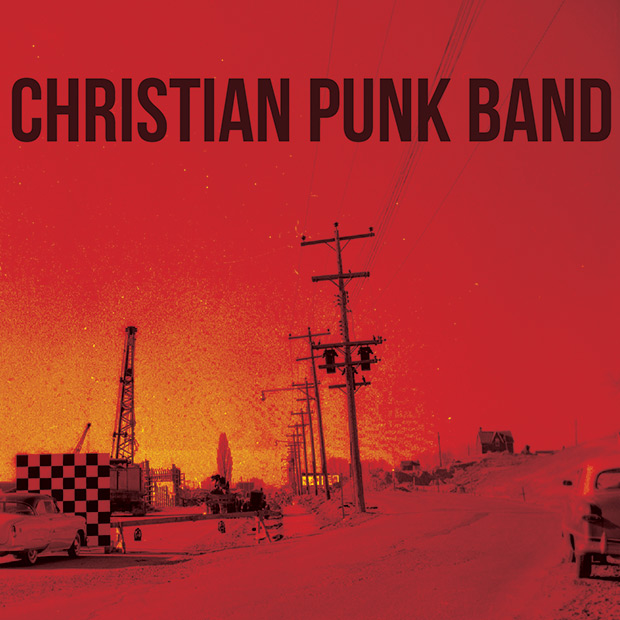