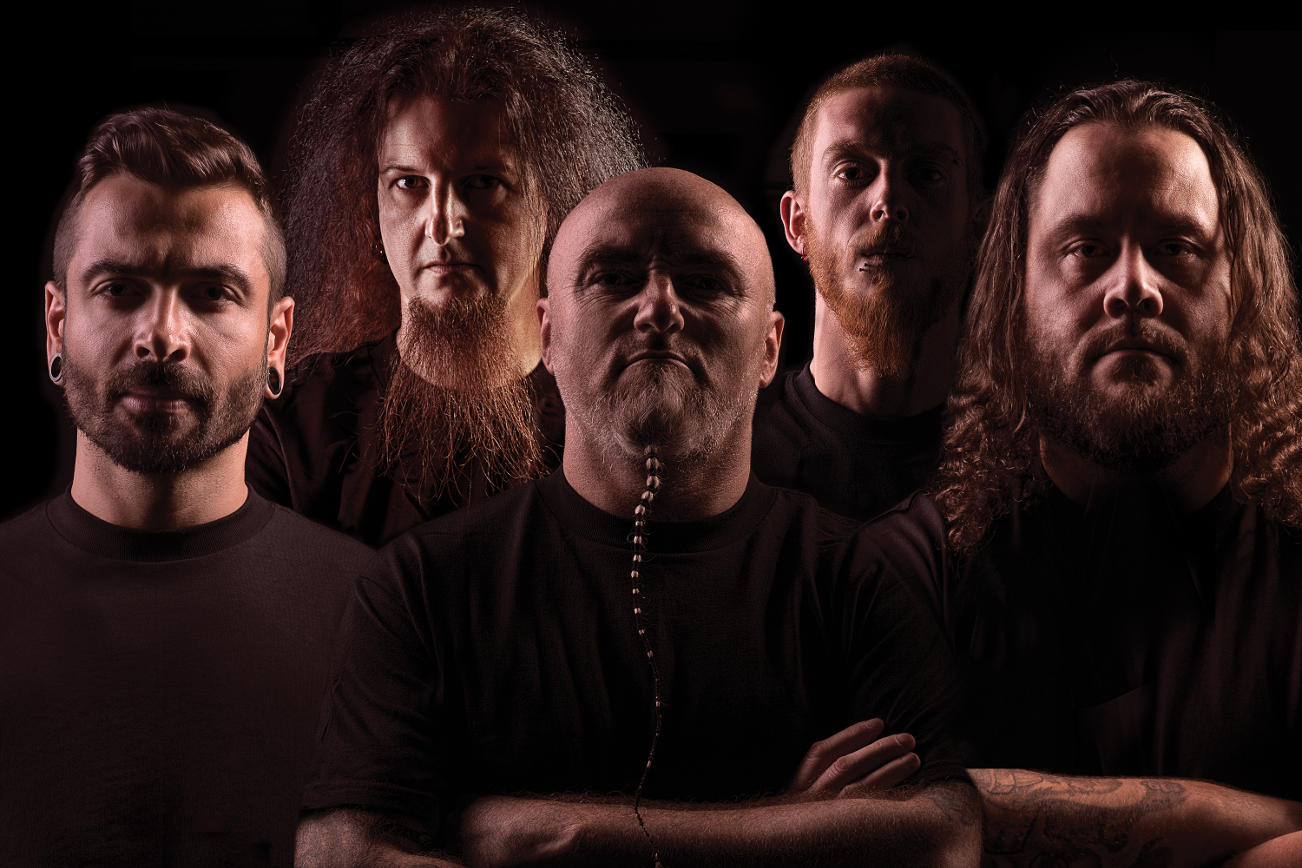 With their new line up featuring extreme vocalist Jeff Boisvert (ex-Forbidden Sin) and drummer Steve Burns (Mythosis). Montreal, QC’s BornBroken are unleashing a FREE download of their new track “Watch the World Unwind” recorded and produced by Chris Donaldson (Cryptopsy). The new BornBroken line up will be performing their first show this Friday, November 7th in Montreal, QC at Foufounes Electriques supporting The Agonist along with locals Ogenix, Red Skies and Temptist.

BornBroken’s debut album The Healing Powers of Hate was released in June 2013. The album was fan voted as Album of The Week (June 10th, 2013) on Revolver Magazine, along with debuting #8 on Canadian College Loud Charts, plus was named one of the best unsigned Heavy Metal Bands for June 2013 by Drago’s Dungeon on About.com – Heavy Metal. They have also received great admiration from Yell Magazine! quoting “This is a debut metal album of epic proportions. If it’s not the Canadian metal album of the year, it’s certainly in the running for Canadian debut metal album.” 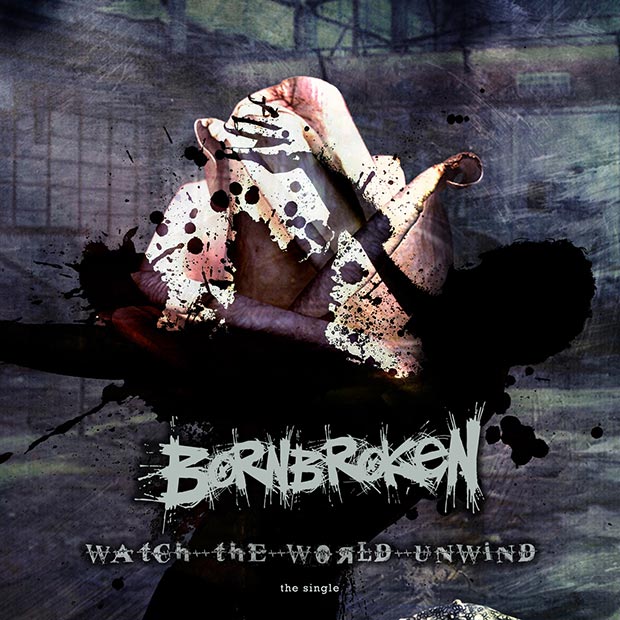