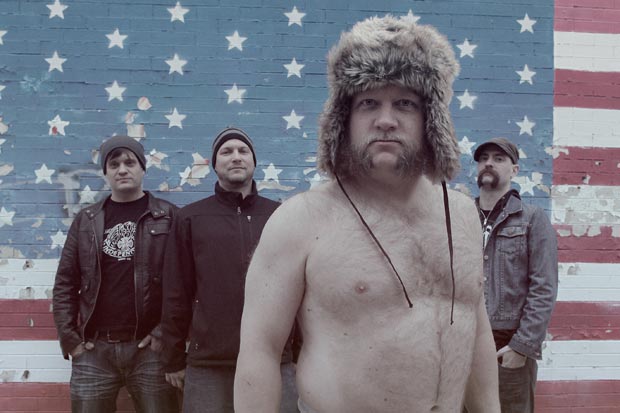 The Skinny: With the release of Prolapse, the new LP from Chicago’s infamous American Heritage, less than a month away, a mangling new single from the band’s sixth full-length has been dispatched online. The fifth track on the driving, diverse Prolapse, “Mask Of Lies” is arguably the most whiplashing, manic track on the record.

The song erupts with Motörhead by way of Mastodon riffing which gives way to slaying high-pitched Deadguy-ish spasms, the track is powered by neck-snapping beats and breakdowns, and the entire frenzied ordeal doused in the scathing guest lead vocals of Enabler’s Jeffrey Lohrber. Solar Flare Records will release Prolapse on CD and LP and digitally on November 24th. 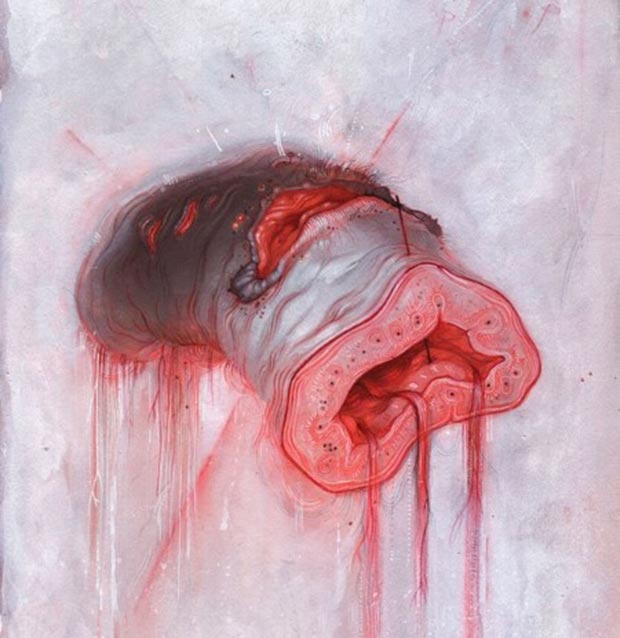