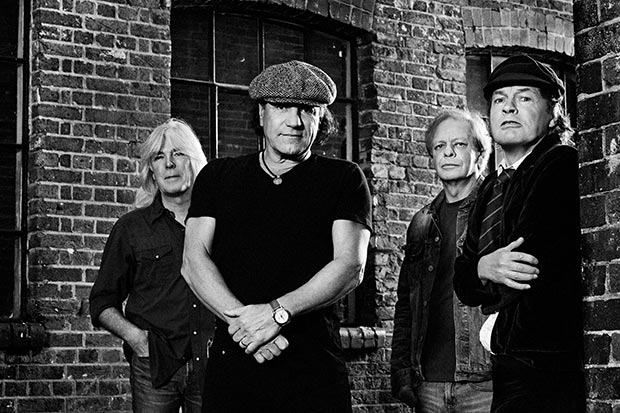 The Skinny: Columbia Records proudly announces the release of Rock or Bust, the highly anticipated new studio album from AC/DC, available December 2, 2014. Rock or Bust is the band’s first studio album in six years and features 11 new tracks. Head below to listen to the new hit single “Play Ball” from the album.

Rock or Bust the immensely successful Black Ice album, which debuted at #1 in 31 countries upon its release in 2008 and has gone on to sell nearly 8 million copies worldwide. Rock or Bust was recorded in Spring 2014 at Warehouse Studio in Vancouver, BC and finds AC/DC once again working with producer Brendan O’Brien and mixer Mike Fraser. 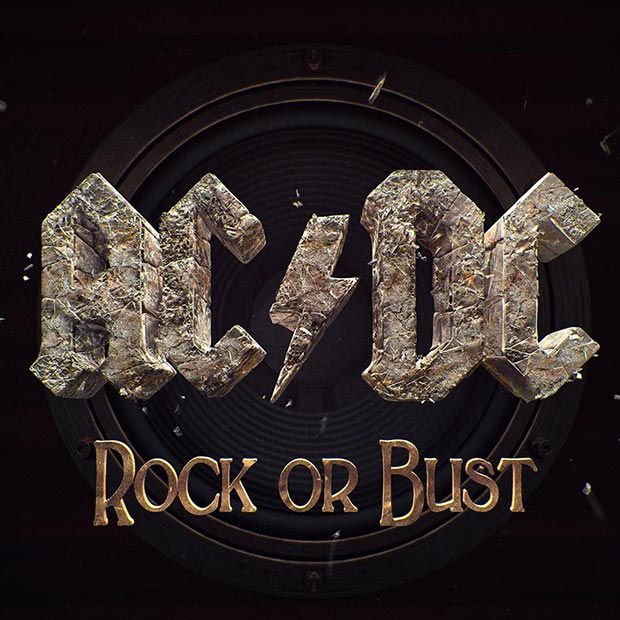