Suspended At Aphelion is yet another album that, for quite some time now, has been highly anticipated by the metal world. This time out the doom metal legends have undertaken a tremendous task in writing one single, forty-minute song divided into eleven parts that is designed to be taken in as a whole. Not to say you cannot flip through the tracks but, after having listened to it both ways, I truly believe the straight-though approach is the most comprehensive way to fully appreciate the epic majesty that is Suspended At Aphelion.

This record is a journey in every sense of the word with ebbs and flows that play on your emotions and propel you through a richly textured musical landscape with surprises lurking around every corner. “Introspectus” kicks things off in an instrumental fashion and is quickly followed by the album’s first single, the mid-tempo tune “Icarus And I”; a song in which Rain Irving’s smooth melodic vocals are nicely contrasted with a dark, menacing guttural voice. The slow balladesqe tune “Heartburst” is a piano-based song that takes you down a few notches and is so passionate and emotional you can’t help but get caught up in it. By the time the song reaches its mid-point and kicks into full gear, I found myself seriously getting goosebumps, something I don’t think I have ever experienced from a metal record.

Suspended At Aphelion gradually builds to a crescendo around the midway point with, what I feel are, the two heaviest portions of the disc, “Indifference Turned Paralysis” and “Souls in Permafrost.” Both have catchy, driving progressive riffs and fantastic fretboard wizardry that really fire things up and get the blood flowing before gradually bringing both the record and listener back down with disc closer, “Restrospectus.”

This is a multi-layered disc that can be a bit hard to digest with one listen, and while I feel the songs can be taken in and listened to at face value, I think the bigger payoff lies in listening to this beauty in one sitting, from beginning to end.

Check out the song “Icarus And I” 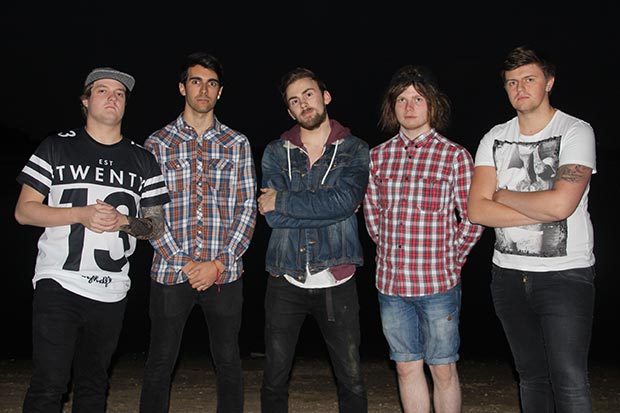 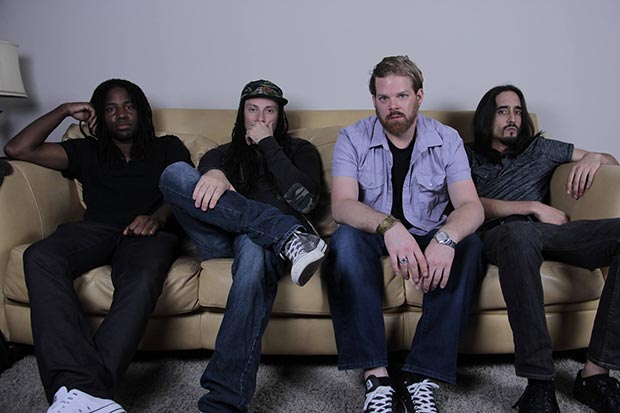 Future Leaders of the World – “Not Forsaken” [SoundCloud Song Stream]