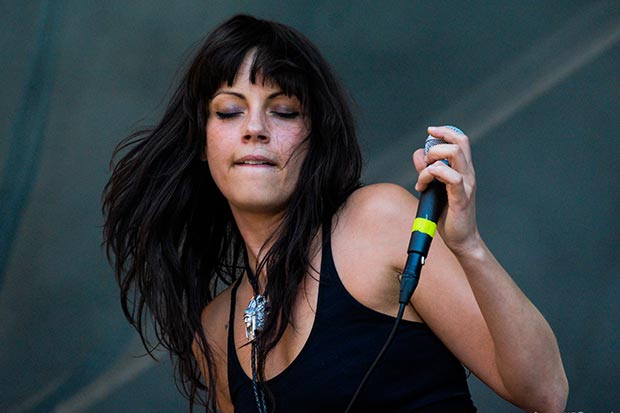 The Skinny: The Last Internationale played Day 1 at the Aftershock Festival in Sacramento, CA on September 13th, 2014. From the start of their set, to the very last song, The Last Internationale exhibited extreme energy that resonated throughout the venue. Earlier this year, the band dropped their debut album, We Will Reign, which I honestly believe to be one of the year’s most underrated albums. The Last Internationale is definitely a band to watch, as they have already made appearances on David Lettermen and Breaking The Set. Currently the band is on the road with Robert Plant.