A lot of criticism has been levelled at Swedish shredders The Haunted over the course of their last few albums, so it’s great to see that, as “Cutting Teeth” smashes their new offering, and first with the returning Marco Aro, into life, the band seem to have a renewed fire in their collective bellies.

The problem with The Haunted is that, when you feature originators of the Gothenburg sound in your ranks, expectations are set fairly high and it is this level of expectation which has led to some disappointment among metal ranks. However, on Exit Wounds, the band seem to have got the mix just right. Balancing balls-out ferocity with neck-snapping grooves, the likes of “Eye Of The Storm,” “Temptation” and “Infiltrator” are superb examples of the Swedish metal sound being played by a band who are really hitting their stride. A flawless demonstration of “the Swedish metal sound,” Exit Wounds sees The Haunted perfect that blend of hooks and brutality finishing it off with the unmistakeable roar of the imposing Aro. This is exactly how fans of the band want The Haunted to sound.

Now, with the return of At The Gates looming on the horizon, it’ll be interesting to see how this affects The Haunted and their plans but, assuming things are ironed out in everyone’s favour, it will also mean that extreme metal fans who lap up the Swedish Death Metal scene, will have two great bands to look forward to.

Check out the song “Eye Of The Storm” 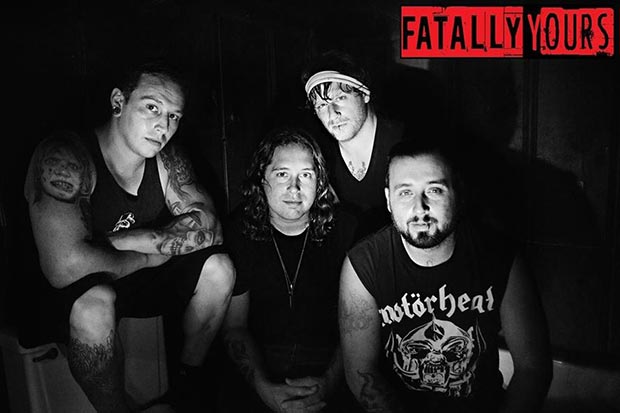 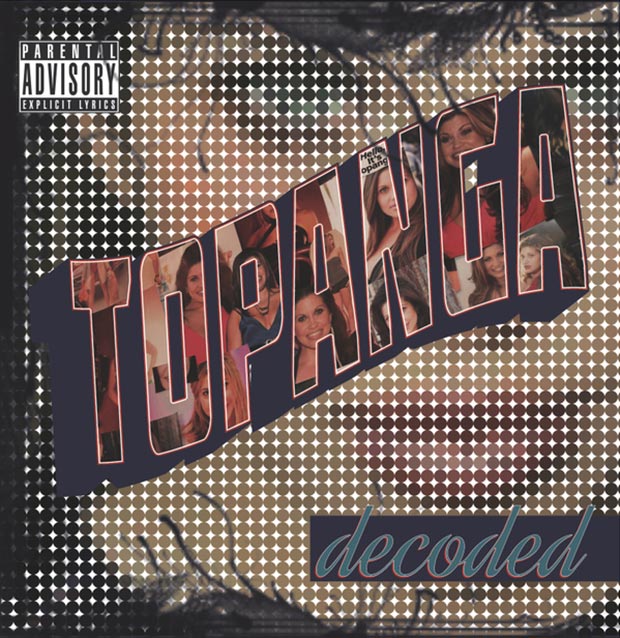