The Skinny: Rochester, NY-based melodic hardcore punk band Such Gold have released a new song “No Cab Fare” – listen just below. This is the third song released from their new studio album The New Sidewalk. The New Sidewalk will be released on November 10th via Razor & Tie and is available for pre-order on iTunes HERE. When fans pre-order the album they will receive the instant grat songs “Faced” and “Nauseating.”

The New Sidewalk is the follow up to their 2012 debut album, Misadventures, which debuted at #6 on the Billboard Heatseekers Chart. Their new album was produced by Bill Stevenson (Descendents, A Wilhelm Scream, Propagandhi) at the Blasting Room in Ft. Collins, Colorado. The New Sidewalk is a huge leap forward for the band creatively, with the band pushing themselves further and further away from the pop-punk scene they came up in and instead focusing on being an innovative, forward-thinking hardcore punk band even if it brings some tension to the listener. The album twists and turns, divebombing from riff to riff as time signatures switch up almost on a whim. Keys and textures change with an unrelenting dynamic intensity. 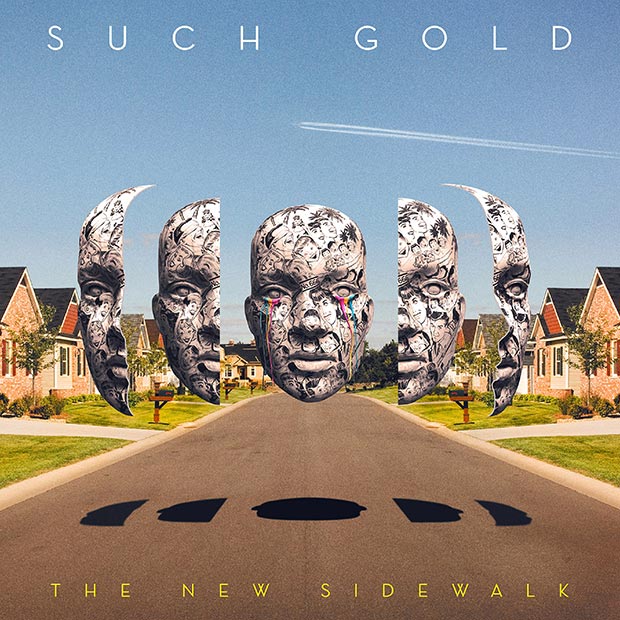 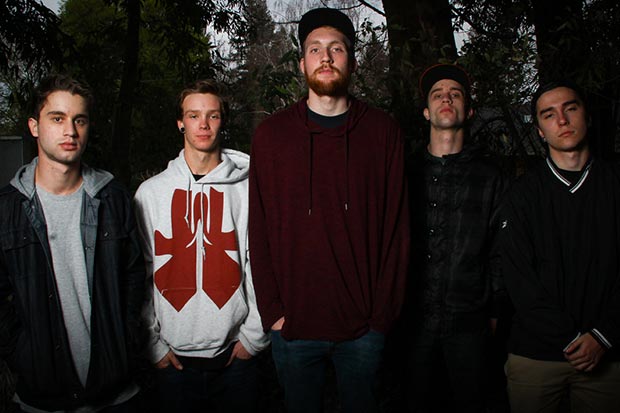 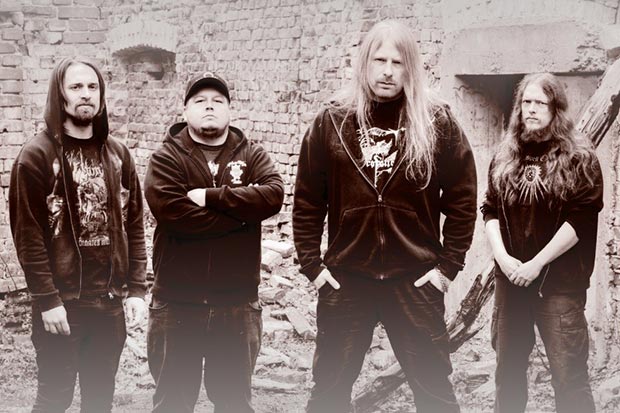