Very few bands today shred harder than Boston, Massachusetts natives, Revocation. This brutal bunch has the art of writing whiplash-inducing, damn good metal down to a science. With an impressive track record of 5 killer full-length albums in the span of just 6 years, Revocation is making a career of consistently delivering you the skull-smashing, thrashy goodness your ears crave. Deathless being no exception.

The band’s debut album on Metal Blade Records undeniably showcases their abilities as musicians. Guitarist and vocalist Dave Davidson shows his chops and proves that in addition to enchanting and terrifying growls, he can also pull off a catchy chorus (see the title track “Deathless”).

The song “Labyrinth of Eyes” features eerie riffage, a creeping chorus, and pummels you with thrashy guitar work and drumming that will truly make you feel like you are actually trapped in a labyrinth that you will never want to leave. And if you aren’t convinced yet, brace yourself for a face-meltingly technical solo midway through. As a reflection of Deathless as a whole, “Labyrinth of Eyes” is anything but boring and, from open to close, will capture even the most ADHD listener’s full attention.

I had the pleasure of seeing Revocation play live this past Summer, and witnessing them slaughter their set. They premiered the song “Madness Opus” on that tour, and as soon as I heard it I knew my body was ready for the unprecedented recklessness they would unleash on the listener throughout Deathless. Alas, I was wrong. I was not ready for the true brilliance that this album encompasses, and I definitely was not ready for the imminent whiplash because, if Deathless will do anything other than assault your senses, it will make you bang your fucking head.

Check out the song “Deathless” 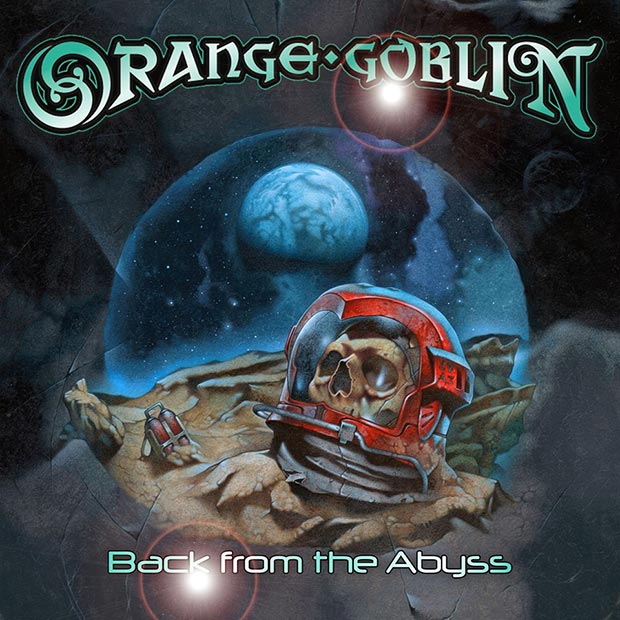 Orange Goblin – “Back From The Abyss” [Album Review] 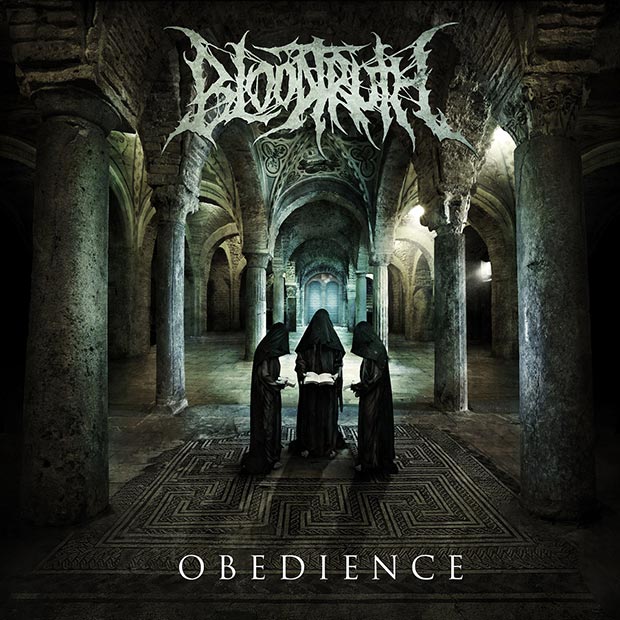