The Skinny: Los Angeles based indie art rock band Repeater have released their new single “Lonely.” The melodic and dreamy track is now streaming on Repeater’s Soundcloud page – listen above. “Lonely” is the first single off of the group’s upcoming self titled full-length release, due out on November 18th on A Diamond Heart Production.

“‘Lonely’ is an exercise in pulsating simplicity, inspired by singles by bands like New Order and The Big Pink, and a little bit of Big Beat electronica,” writer and singer Steve Krolikowski explained. “It’s a reflection on love, and the selfish feelings that prevent us from loving sometimes. The past creeps in and hangs a few clouds on the horizon, but they are phantoms, nothing more. Repeater’s last full-length release was heavy darkness with a pinhole of light. Now the shutters are wide open.” 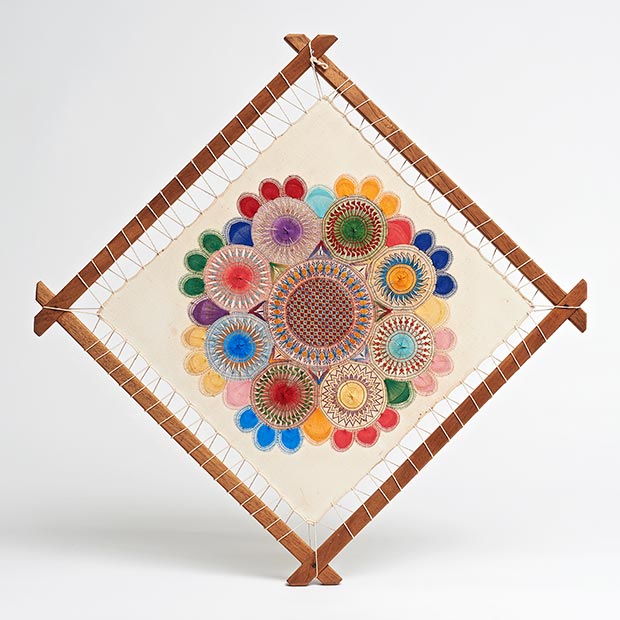