Red Enemy has played shows with Parkway Drive, Every Time I Die, The Ghost Inside, Letlive, Unearth, Stray From The Path, Texas in July, Architects, Tesseract, We Came As Romans and many more. The band recently premiered a new track titled “Homeward Roads in Foreign Lands” via YouTube – listen to the song below. 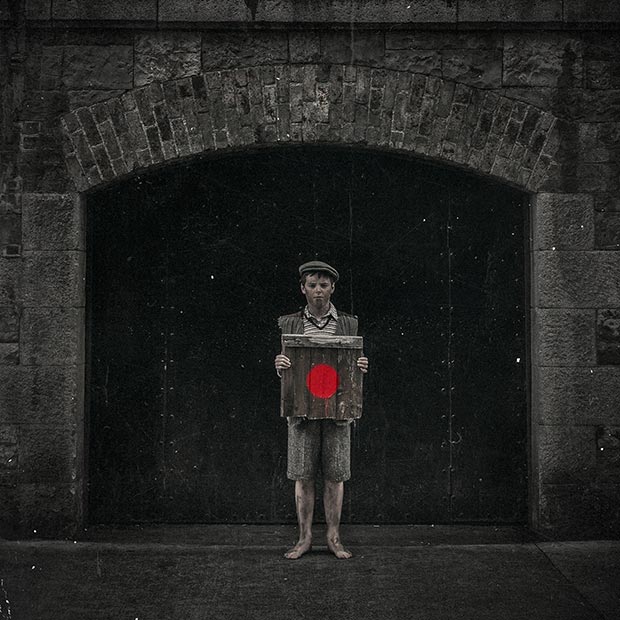 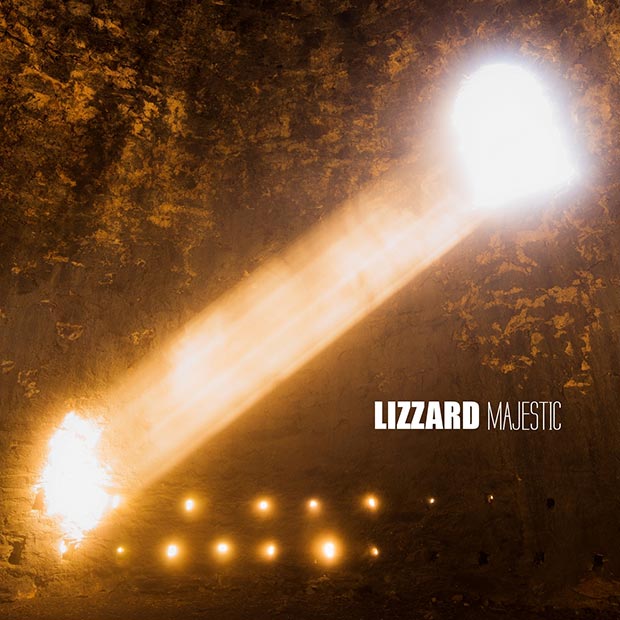 …And Justice For Art: A Guide to (some of) the Best Metal Album Covers of 2014… so far (Part 4) – Feat. Judas Priest, Unearth, Polyptych, While Heaven Wept, Demonic Resurrection