The Skinny: Progressive, hard rock/metal vocalist Militia Vox and her single “Rid Of Me” from the upcoming cover EP, BAIT (out on Halloween 2014), has now launched a stream of the new song “Rid of Me.” Recommended for fans of bands such as Nine Inch Nails, Tool, Type O Negative, and Rob Zombie, this is a gnarly tune that you can hear just above.

BAIT is the tempting lead-in to the upcoming original release The Villainess, a two-album concept project due out in 2015. Named as one of The Huffington Post’s “Ten Fiercest Black Female Rockers,” Militia Vox has lent her vocals to legends such as Dee Snider, Cyndi Lauper and Living Colour, and was a VJ and music/style expert for networks like FUSE, Much Music USA, MTV2, and VH1(“Heavy Metal Makeover,” “Soundtrack For Your Life,” “Tastemaker,” “A Night With…”). 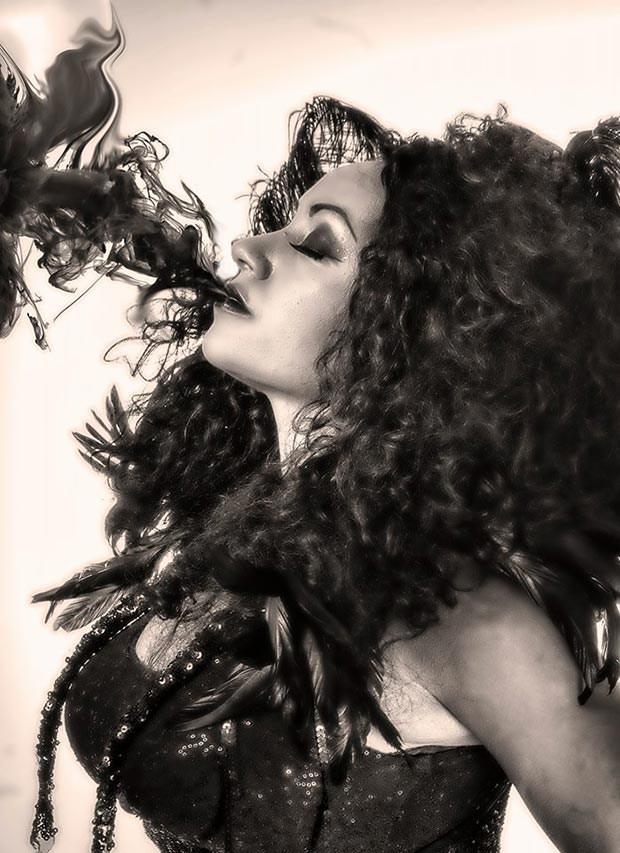 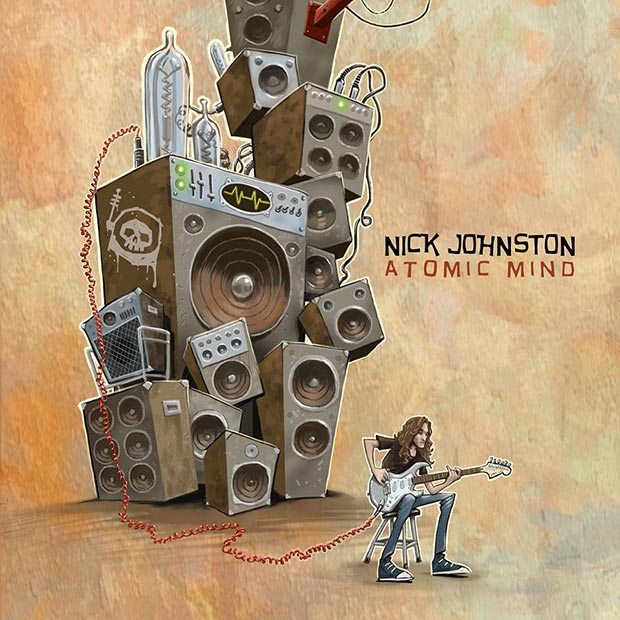 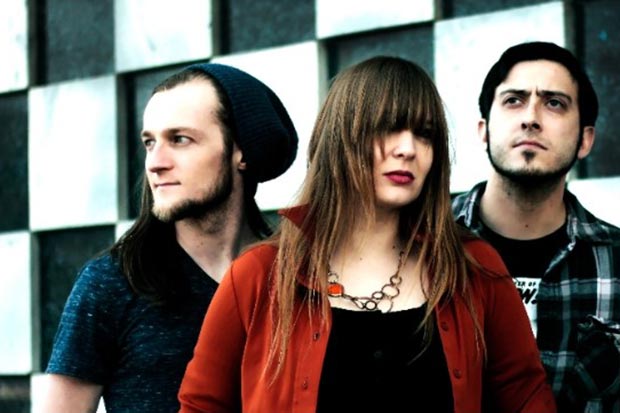 Gear Review: The Grayces Discuss Their Instruments and Usage on New Album ‘Westing’