The Skinny: Check out “Fangsgiving” by Happy Fangs. “Fangsgiving” was recorded by Lance Jackman at the Tree House in Sacramento, California. It’ll be released alongside “All I Want for Christmas” this holiday season on a 7-ich vinyl titled Holidaze, via Pulse Music. Look for it November 17!

The band also will release their debut album, Capricorn, in early 2015. Happy Fangs are Rebecca Gone Bad (vocals), Michael Cobra (guitar) and Jess G (drums). For more about the band, follow them online! 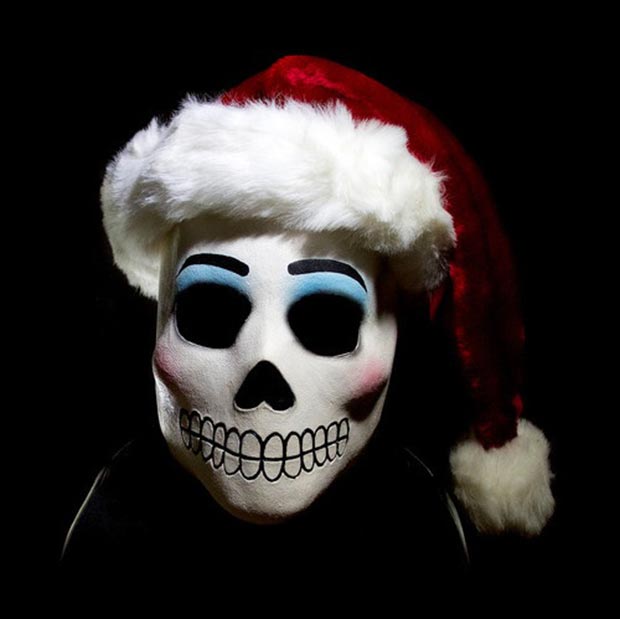 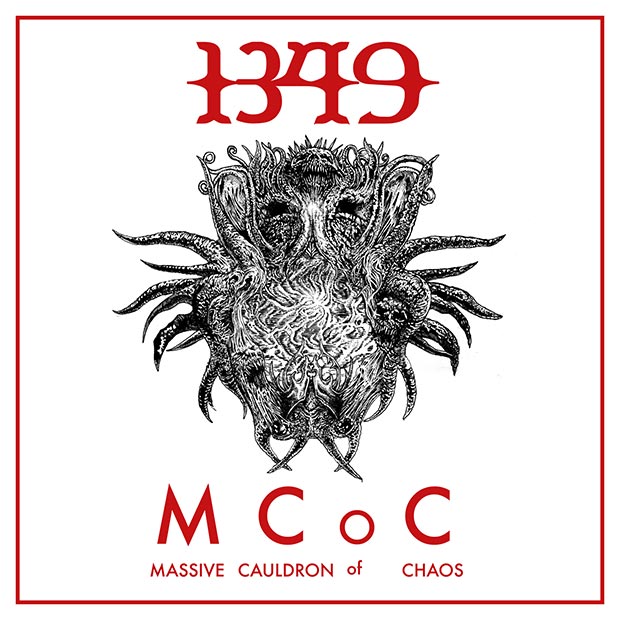