The Skinny: San Francisco progressive doom-rock scientists, Giant Squid, will release their anxiously-awaited fifth LP, Minoans, October 28 via Translation Loss Records. Recorded and mixed with engineer Tim Green (Earthless, Melvins) at Louder Studios in Grass Valley, CA, the record sees the avant-garde band at their most refined, focused and vital as it fully embraces its Mediterranean leanings and lyrically excavates one of the earliest civilizations known to history; examining how the aquatic demise of the ancient proto-Greek people may foretell our own end.

Minoans is the follow up to Giant Squid’s 2011 release Cenotes, an album that was hailed as “science sludge” by Pitchfork and “earthy, experimental doom metal à la Neurosis” by Revolver. 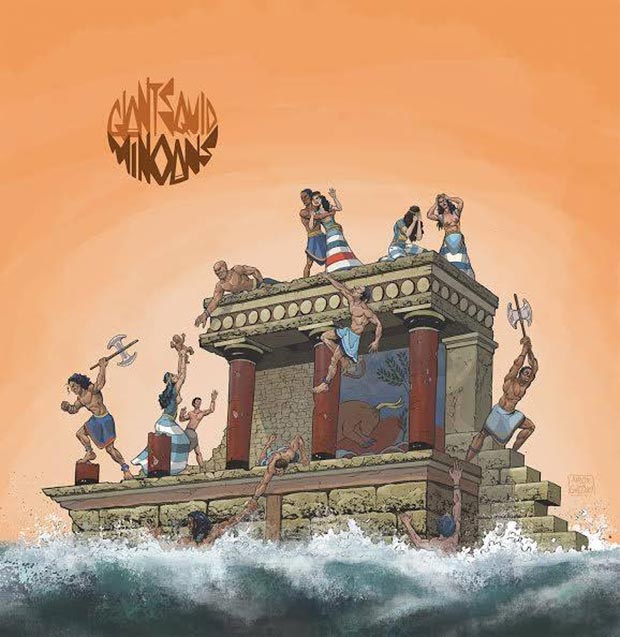 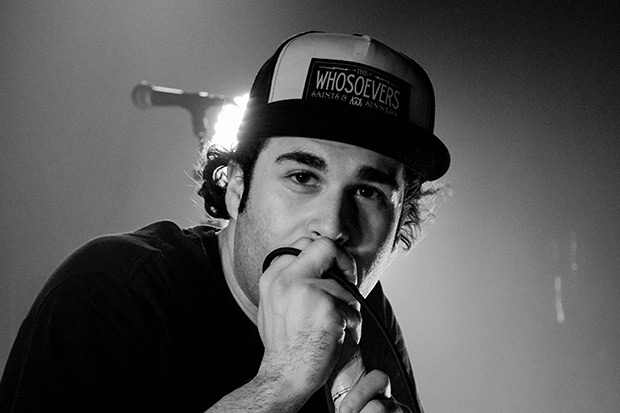 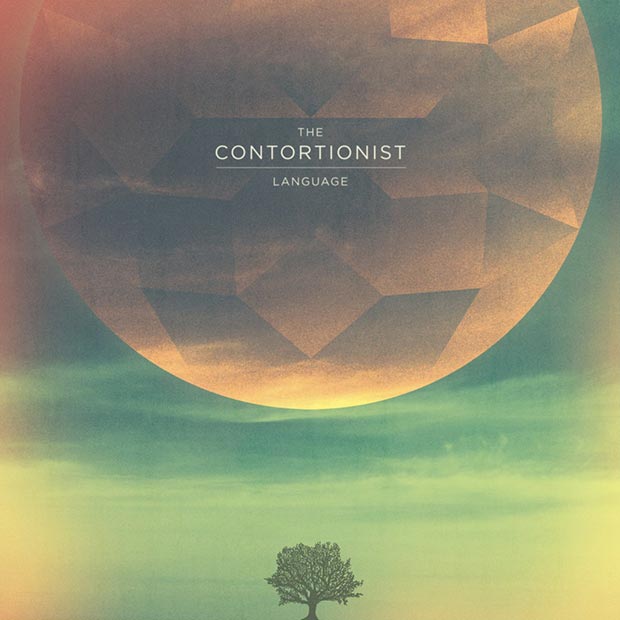