The Skinny: New Orleans, LA-based alternative rock group, Future Leaders of the World (F.L.O.W.), are back and will be releasing a brand new studio album titled Reveal in March 2015. To give fans a taste of what’s to come, the band’s label Pavement Entertainment will release a new song entitled “Not Forsaken” from the upcoming album digitally on October 27th.

The new song will be sold as a special bundle with the band’s gold selling hit single “Let Me Out” re-recorded as a special acoustic version. Fans can get both songs on iTunes together for $1.98 starting on October 27th. The new song can be heard above. Future Leaders of the World will hit the road with Saliva in November in support of the track’s release. 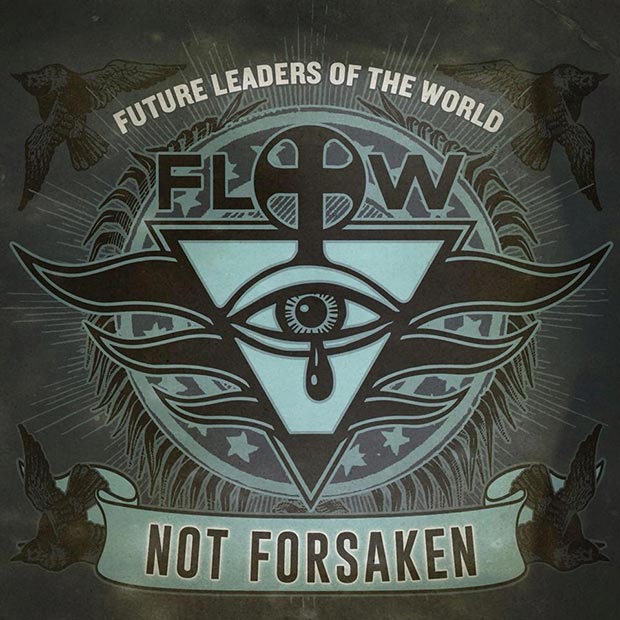