The Skinny: It’s coming closer… The Age Of Depression, the debut album of groove/thrash metallers Cycle Beating will be released in about one month. To give you another hint how this monster will sound like, the band is streaming a new song called “254.” You can expect a pounding monster – a horrible bastard of thrash and groove metal with a descent influence of core when you get a taste of what The Age of Depression is all about.

The band hails from Lahr, Germany and formed in early 2012. In their lyrics, the four musicians deal with drawbacks of the society and the dark and melancholic side of the everyday life. The Age of Depression will be out on November 7th. 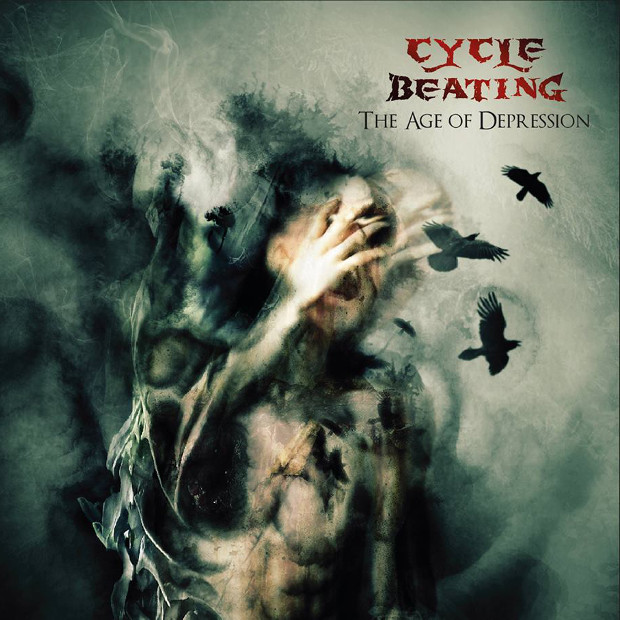