The Skinny: Hannover, Germany’s Cripper have debuted their brand new song, “Tourniquet,” along with the cover art for their upcoming album Hyëna. The album will be released on CD and digitally in North America on November 25th. In Europe, Hyëna will be available as a limited CD+DVD Digipak as well as on vinyl in different colours. The bonus DVD features the entire Cripper show from Metaldays Open Air 2014, plus a lot more. More details on the bonus DVD will be revealed shortly!

Cripper have been converting fans to their cause with their riveting mix of old school and modern thrash metal since their inception in 2005. The band’s accomplished technical refinement, along with a healthy serving of groove, makes for a diverse and distinct listening experience. The guys and gal from Hanover, Germany have already made their impression as a rousing live band, and will look to continue to do so in support of their new album, Hyëna. Previously fans have seen Cripper on tour with Overkill and Onslaught, in addition to repeat performances at major European festivals: Summer Breeze, Wacken Rocks, Metalfest, and Rockharz Open Air.

Hyëna, Cripper’s fourth studio album, is 11 tracks that each exemplifies the band’s unique flavor. The band would describe this album as overall much more heavy than previous works, and with a different, more transparent sound concept. Hyëna stands as an album that’s of special signifigance for the band. It’s their first with Metal Blade, and with the label’s global reach, they stand to further broaden their horizons and continue to grow to become one of metal’s finest up and coming acts on the planet. 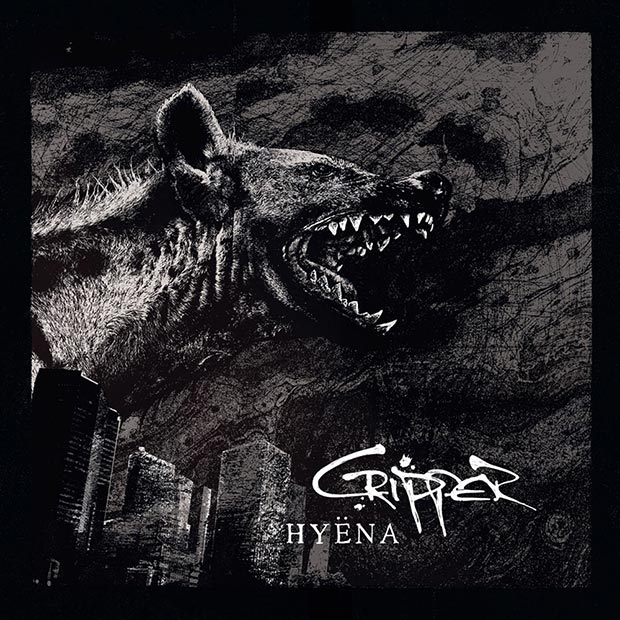 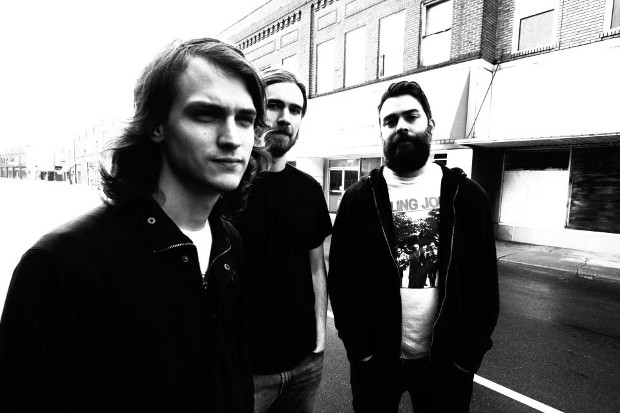 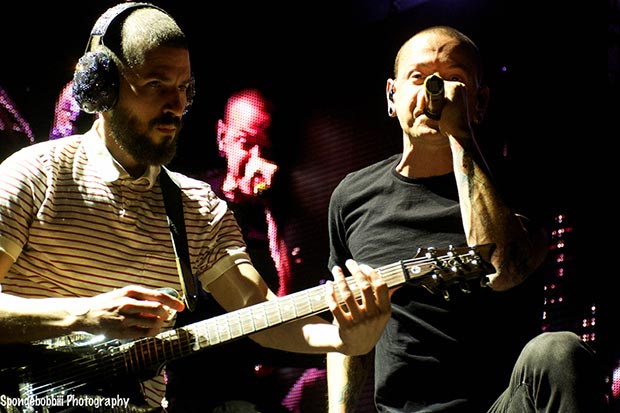