The Skinny: Cold Summer have had a busy Summer and are well on their way with their next release, and as such, due in large to a British magazine’s interest, the band has released a new track for the world to hear. The new single, released Monday September 22nd, for the track “Car Crash (In Progress)” is taken from Cold Summer’s upcoming release, due early 2015. The track will also be featured on Big Cheese magazine’s cover disc that is also released on that date (Issue 171).

The band have been critically acclaimed for dynamically developing a not quite revivalist or strictly modern post-hardcore sound but confidently one they can call their own. Following the self release of two EPs, Transitions and Wake during 2012, the band have self released their debut album back in July 2013 and last year the band have been seen supporting, Funeral For A Friend, Lemuria, Blitz Kids and Polar. The debut album release was supported with a week long UK tour back in February 2014, which included an intimate show with Drones and Fighting Fiction at the infamous Old Blue Last in London. 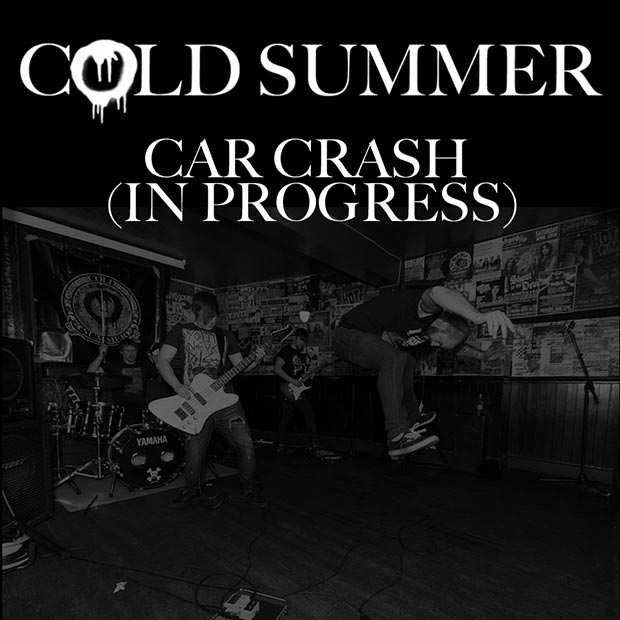 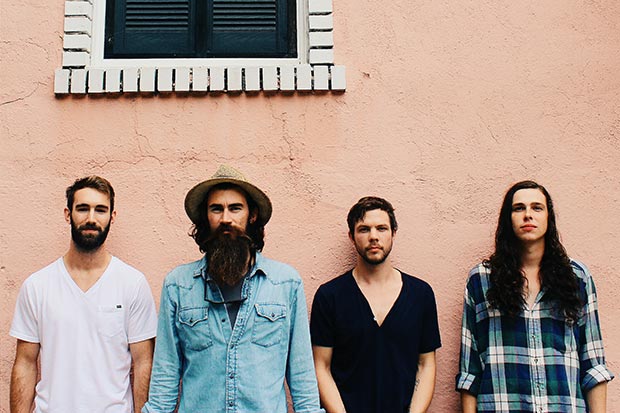 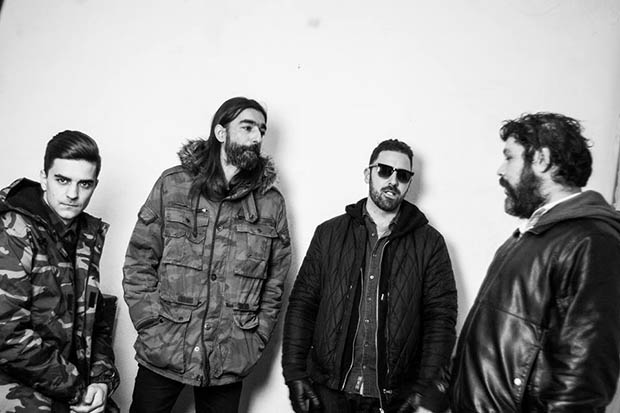