In celebration of the imminent release of their new (and third) album, Come And Get It, we’ve partnered up with Toronto-based hard rock/metal quintet Blind Race to offer you not only a first peek inside the 5-song EP, but also this exclusive free song download. Come And Get It is out on November 18, 2014 and shows the incredible power and talent of this hot, rising Canadian group.

Come And Get It was mastered by Chris Crerar at Toronto’s Metalwork Studios and produced by Mike Langford, known for his excellent work with artists such as Evans Blue, Sloan, Ian Thornley (Big Wreck), Jeff Martin (Tea Party), Crash Karma, Art Of Dying, and Tupelo Honey, to name but a few.

As for the music and the band’s principle behind thereof, well drummer Stelio Kentros notes: “You can be up or down, but no matter what you have to keep fighting and moving on. When someone wants to take everything away from you, they can come and get it, but that doesn’t mean they will succeed.” 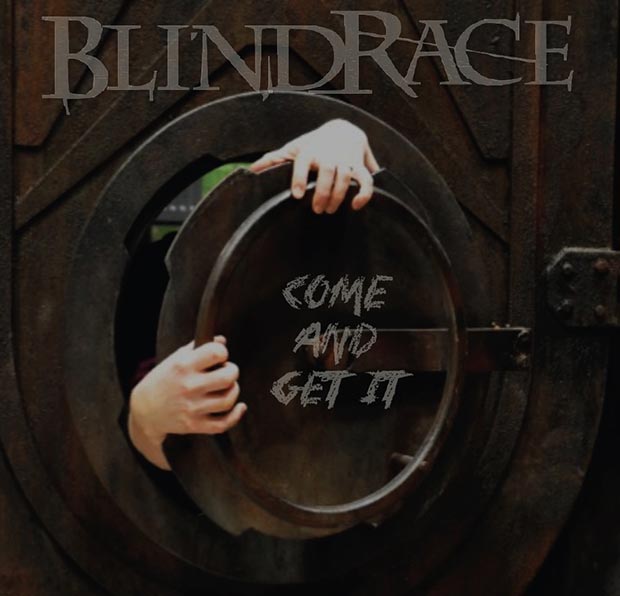 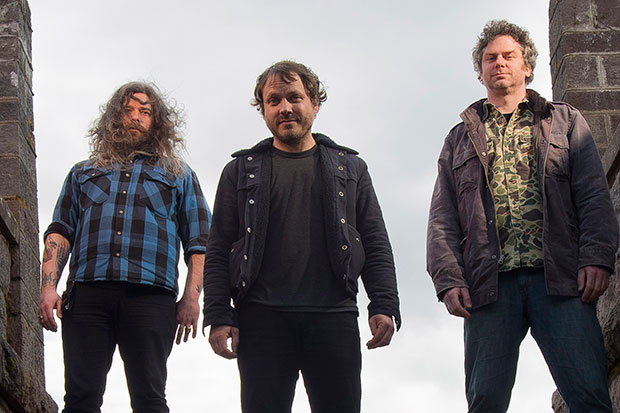 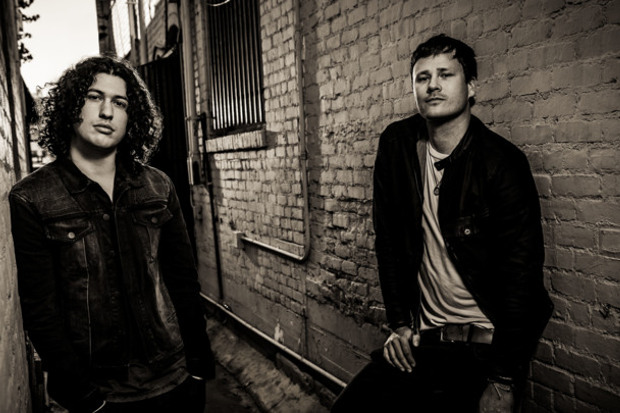