The Skinny: Preeminent pagan metallers Woodtemple have premiered the new track “Forgotten Pride” from Woodtemple’s forthcoming new album of the same name. Hailing from Austria and guided by the vision of main man Aramath, Woodtemple have been one of the finest purveyors of pagan metal since the dawn of the new millennium. Here on Forgotten Pride, Woodtemple continue their ascent to pagan metal’s highest rank with a sound which can rightly qualified as melancholic pagan metal.

Of course, the blackened bloodlust is still the foundation of Aramath’s craft – surging, cascading, triumphant – but within that bloodlust stirs an ancient sadness that then blossoms into Woodtemple’s cleanest and most melodic work. Taken as a whole, Forgotten Pride defies the conventions of cliche “pagan metal” and presents a dynamic, daring totality. 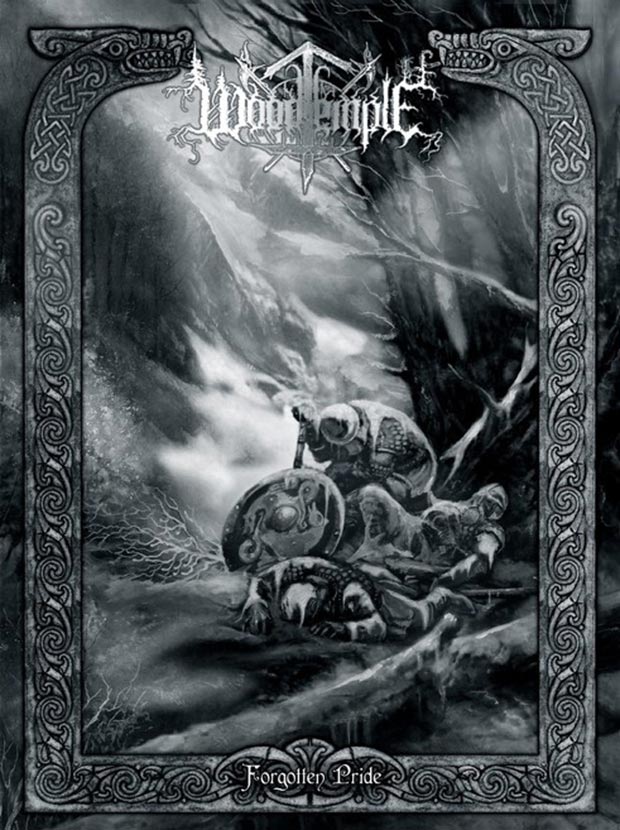 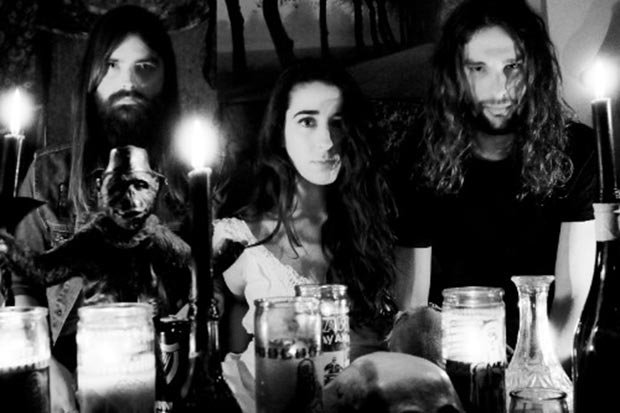 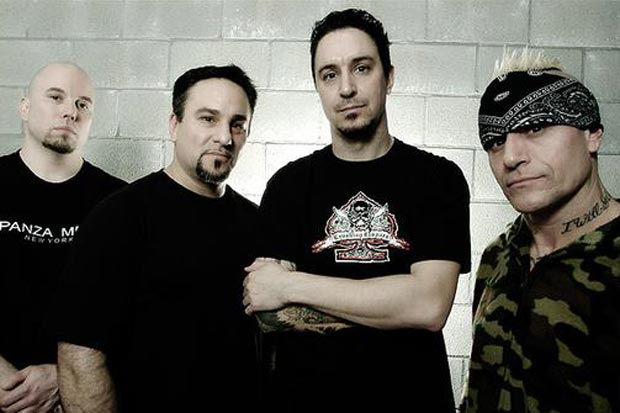 Sick Of It All – “Get Bronx” [YouTube Song Stream]