Violent Soho… that might be a name you haven’t heard in awhile. It’s almost as if they disappeared after releasing their self-titled album, Violent Soho, back in 2010. They almost completely fell off my radar until the announcement of their third album, Hungry Ghosts.

With it being almost four years since their last release, I was little worried how their new album was going to fare. Would they stay true to the sound we all know and love? In the end, I was pleasantly surprised! Hungry ghosts ended up being one of those releases I can listen to from the first song to the last, without skipping a single track. Violent Soho kept true to their grungy sound, and with great vocals, and a solid mix of fast and slow songs, Hungry ghosts keeps your attention and then some.

Originally the album was released in 2013 in the band’s home town (Australia) where Hungry Ghosts debuted at #6! In addition, Violent Soho sold out every show in advanced for their July tour. In particular my favorite tracks off this record are “Dope Calypso,” “Fur Eyes” and “Saramona Said”. Expected North American release is September 30th in North America… definitely pick this one up!

Check out the song “Covered In Chrome” 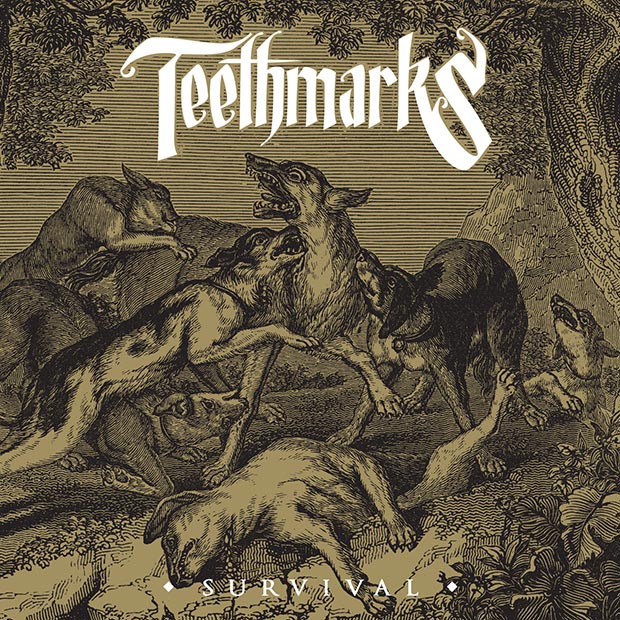 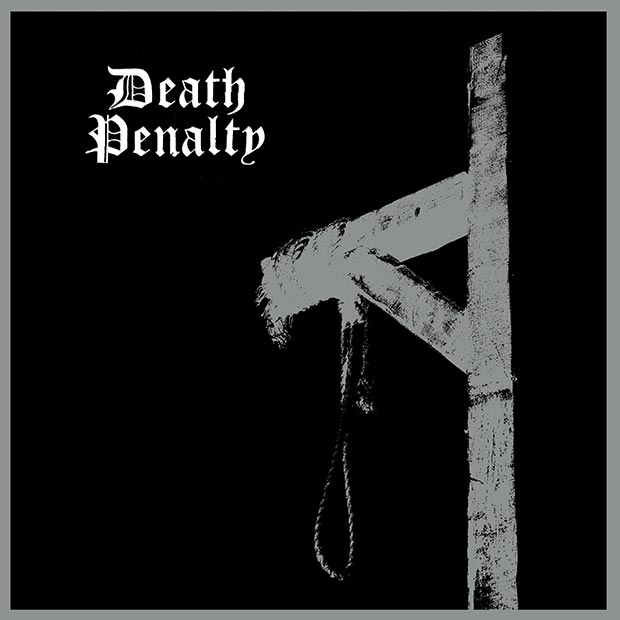