Rising American prog metallers, Verse Vica, have debuted a new single “Ravenholm” today. The track is the first full taster of their genre-colliding multifarious music taken from the upcoming debut LP Endeavor, due out October 6, 2014.

“It was very difficult for us to pick which song to release first, but we went with ‘Ravenholm’ since it shows off a few of our different musical styles and influences. It also has a really fun lyrical concept based around a classic section of the video game Half-Life 2, which we love. With this track in contrast to some of the softer and lighter material from the album preview we released recently, people should have a good idea of what to expect on the full record,” says guitarist Paul Meisner. 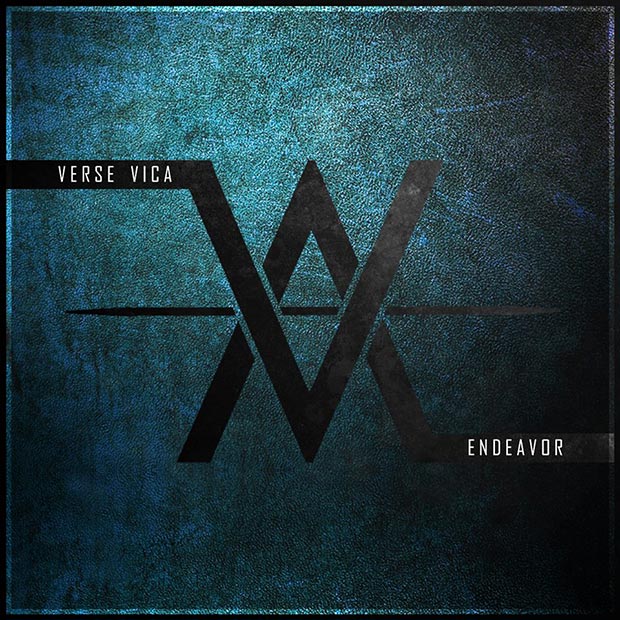 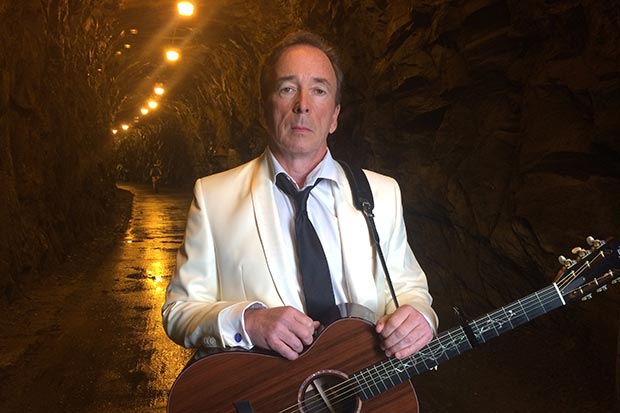 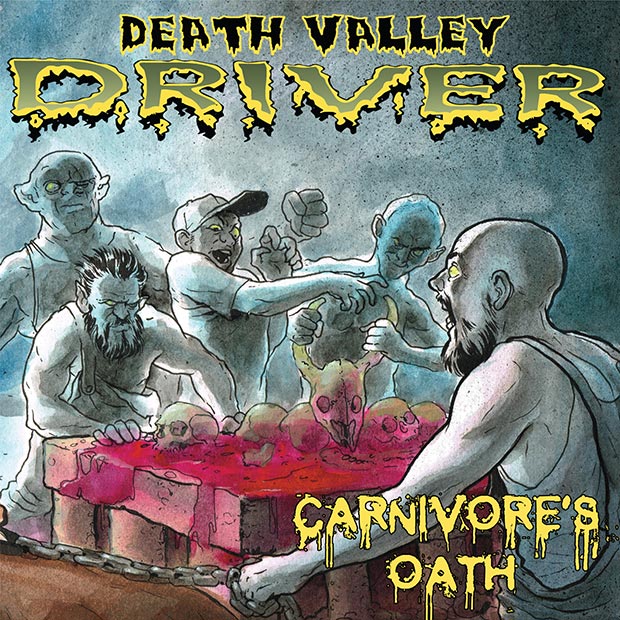