Their second and most recent offering, the EP From The North, was recorded in Atlanta, Georgia with Producer Matt Goldman (UnderOath, The Devil Wears Prada) and was a huge help in quickly adding to the group’s growing fanbase. Now, with a ton of wind in their sails, this soon-to-be-well-known band is preparing for the October 10th, 2014 release of their newest effort, For Someone, Somewhere. With a beautiful blend of melodic metal and underlying elements of calm indie rock, producer Casey Bates (Pierce the Veil, Memphis May Fire) help to captured these new songs in Seattle. Now as the release date nears, we’re stoked to share a free download of the debut single “In The Storm.” 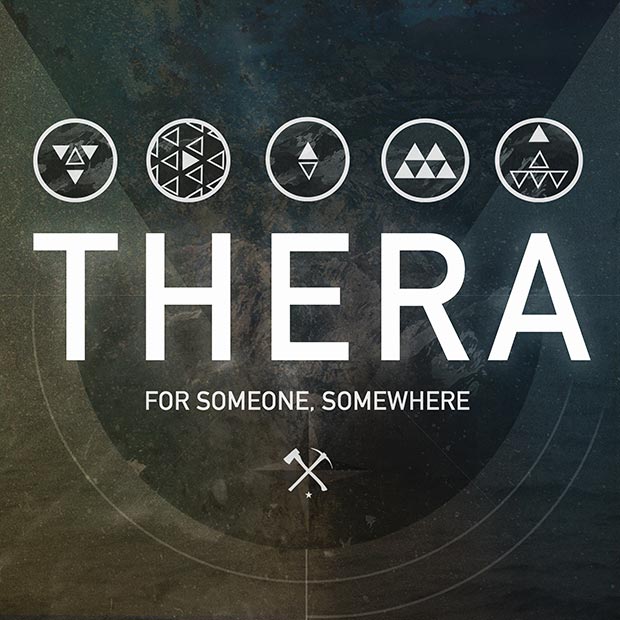 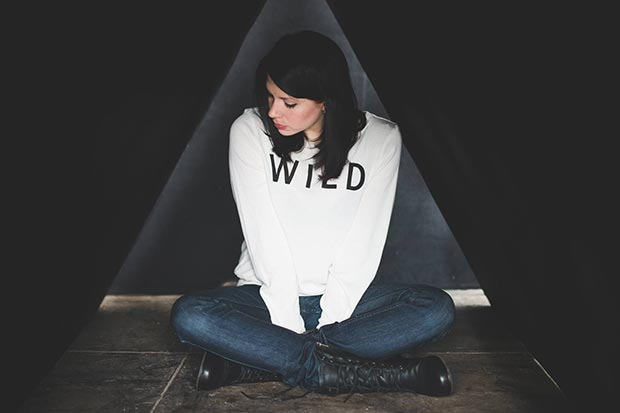 Interview with K.Flay: Kristine Flaherty Talks About Her New Album, and Being a Girl 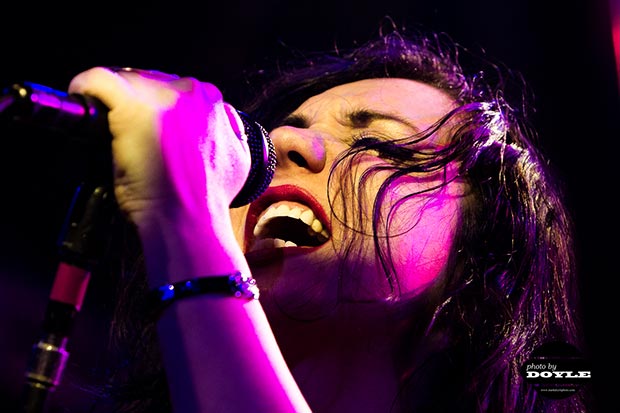